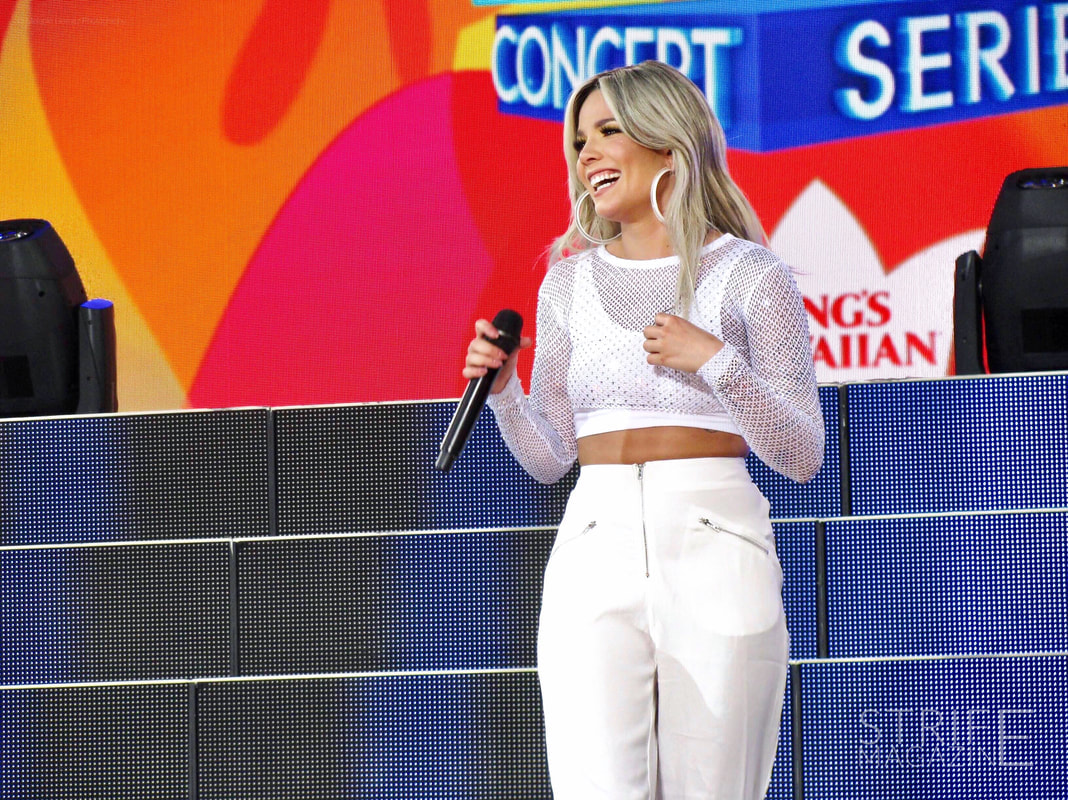 Halsey has released a music video for the track "Strangers".
​
This track is featured on the singer/songwriter's most recent album "hopeless fountain kingdom", which has paved the way to stardom for Halsey.

The track, as well as the video features the likes of Lauren Jauregui (Ex- Fifth Harmony).

Check out Halsey's brand new music video and while you're at it, get ready for new music from Halsey, as she shared new music could be coming within a couple of weeks.
(0 reviews)
Share this article

Asya Kardzhaliyska
€ 0,05 pm
trainee optical consultant
I'm the ONE I’m the one to call about general writing queries, anything from music journalism to screenwriting and even some confessional poetry!