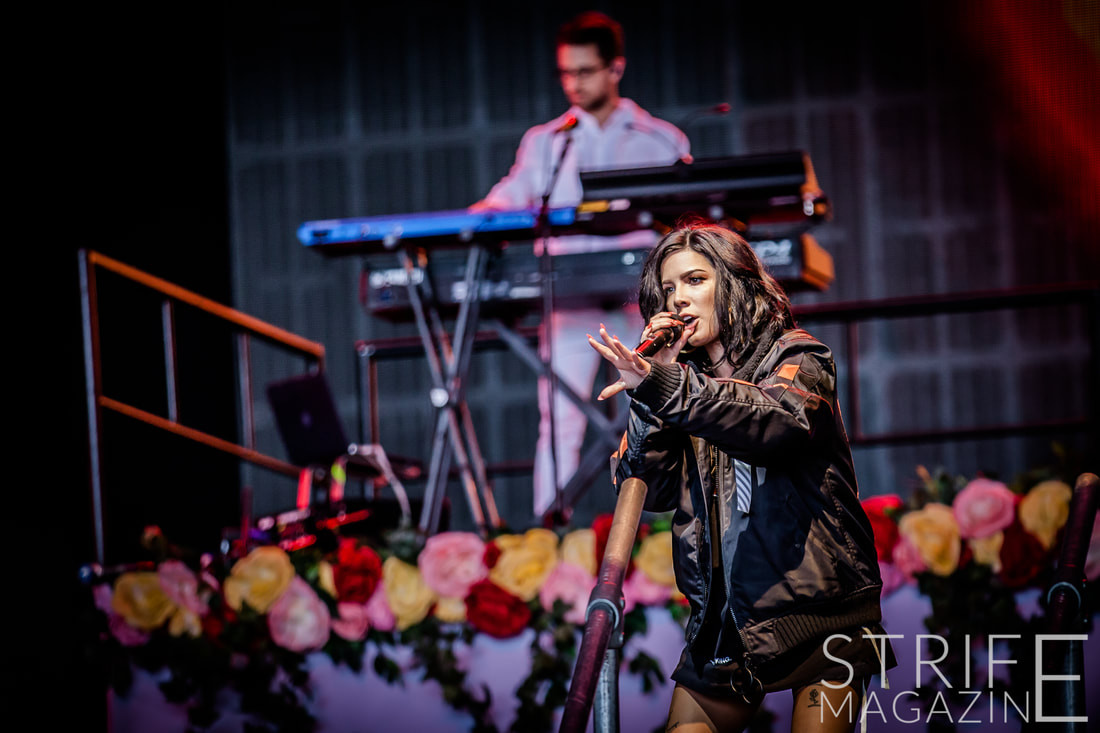 Halsey has released a brand new music video for her track "Graveyard".

The track is going to be featured on the singer's upcoming record "Manic", which will be released on the 17th of January, 2020.

She already released a time-lapse video before of her painting to this song, but now the official music video has dropped.

Check out the video below and let us know your thoughts!