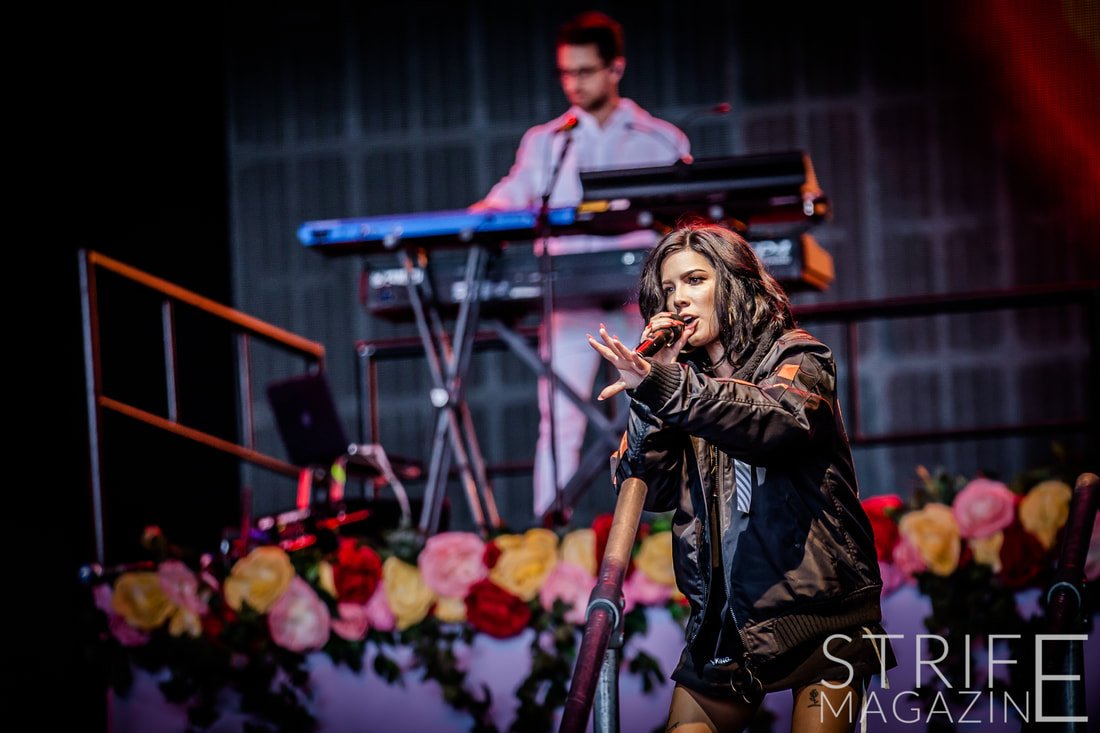 Halsey has released the music video for her latest single, 'Without Me' and it captures the song perfectly.

The video was released earlier today and tells the story of an unhealthy relationship like the one described in the song's lyrics. It has a raw charm which feels very gritty and down to earth and brings a realness to the story. If this is what we can expect from Halsey's new era, we're definitely excited to see and hear more.

Check it out for yourself below!