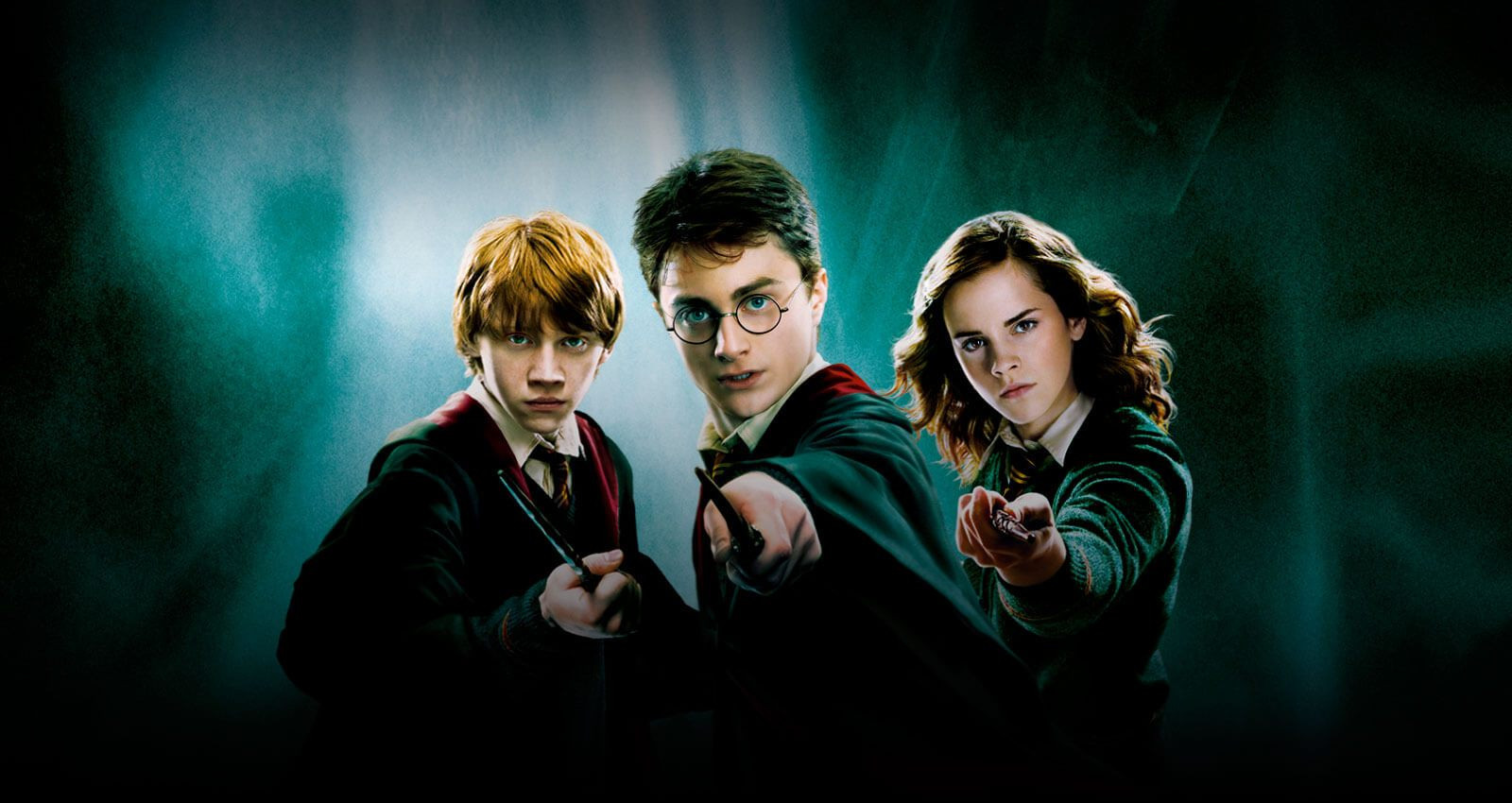 One of the most popular franchises in the world's history is having its 20th anniversary this year: Harry Potter!

For the anniversary, the cast is going to reunite for an HBO Max special: Harry Potter 20th Anniversary: Return to Hogwarts, which is going to be released on the 1st of January.

Are you excited for this reunion special? Let us know by commenting on our social media!