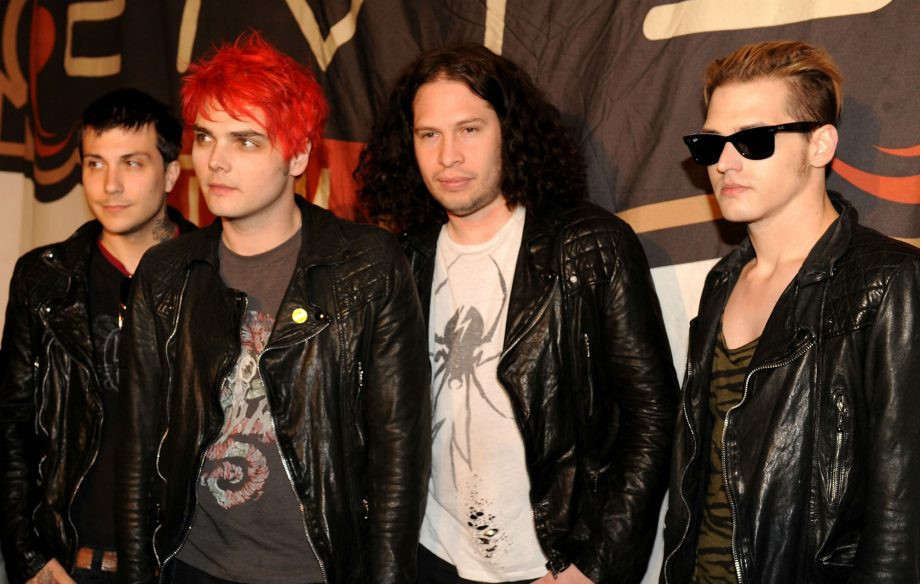 Gerard Way has registered two tracks on the BMI Repertoire, which is where musicians log the songs they have written.

Some Reddit Users have been keeping tracks of My Chemical Romance's frontman Gerard Way's page and as of yesterday, he has logged two tracks titled 'Emily' and 'Still Alive'.

Now, the MCR fans that found this info think that it might be two My Chemical Romance tracks.

The title 'Emily' has already been used as a rough mix on 'Living With Ghosts', the 10th anniversary celebration record for 'The Black Parade'.

Other fans mention that 'Still Alive” was a title for one of the tracks recorded for what was supposed to be 'Conventional Weapons'.