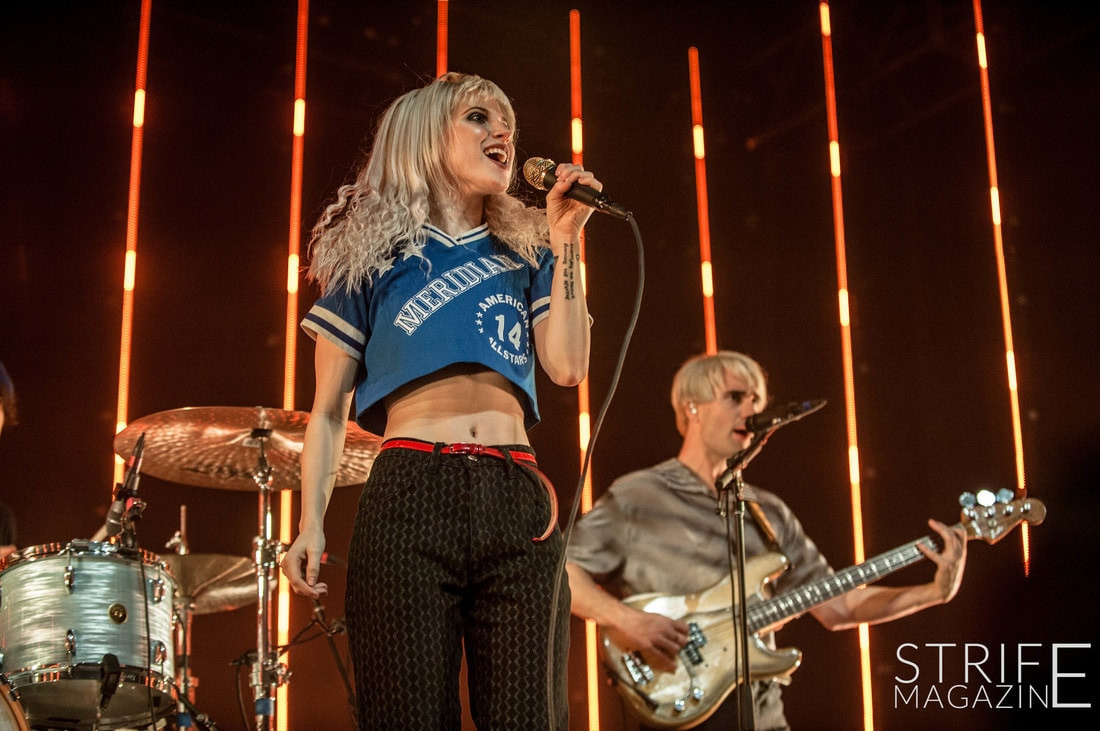 The day has come! The highly anticipated solo project from Hayley Williams of Paramore has finally dropped!

Williams has ventured out of Paramore before, but this is the singer’s first truly solo endeavor. “Petals For Armor I” is a five track EP that is a collection of songs from Williams’ upcoming solo album outside of Paramore.

Along with the new EP fans got a new video for Williams’ third single “Cinnamon”. The single follows “Simmer,” which was fans first introduction to Williams’ solo project, and “Leave it Alone” the second single from the EP.

While fans expected an album, Williams explained that separating the album in collections is “a way to include people on the journey in the same way that I experienced it.” However, the collection is only part one of Petals For Armor.

“There are a lot of themes covered on the album as a whole and I thought it best to separate some of these themes so that there can be time for everyone to digest some of the songs,” Williams stated.

Fans can preorder the album starting today at petalsforarmor.com, and listen to the first collection of songs on all streaming platforms!

Check out the EP! Let us know what your favorite track is, and what you think about the EP!