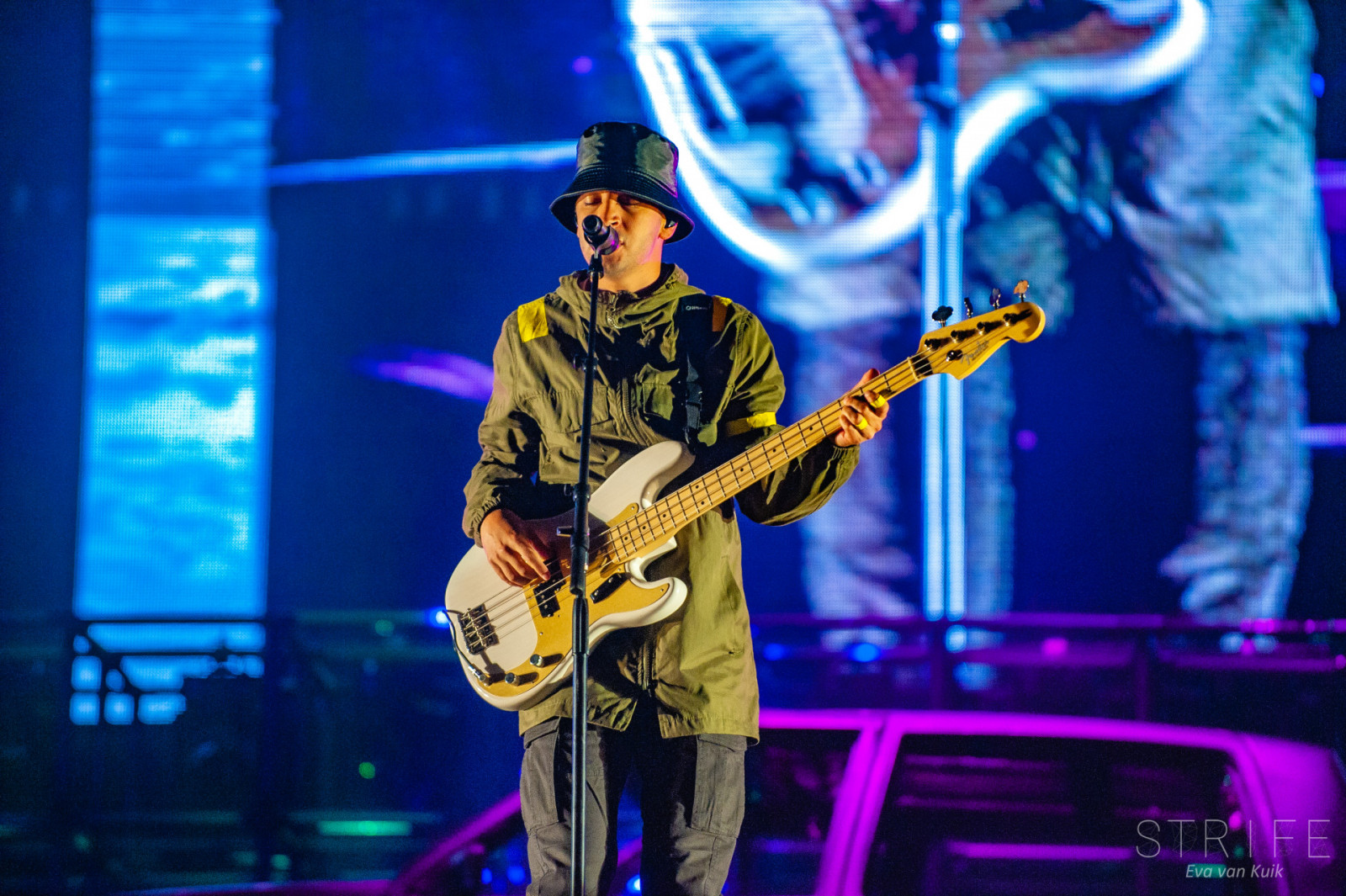 Twenty One Pilots recently sent their fans on a wild goose chase with the 'Level Of Concern' themed scavenger hunt, which lead to the first-ever never-ending music video for that very song.

Now, for the fans who were heavily invested in the scavenger hunt it was a good time, but with 20 levels taking place and an insane amount of time spent on those levels, it could be a bit overwhelming to those who didn't actively partake in the hunt.

For those, the band just released a new video, explaining how the codes got solved.

Check it out in the video below and let us know if you had fun with the whole scavenger hunt!

Núria Pedrós Peró
€ 0,08
pm
Writer
I'm the ONE who will help you with anything about music, books and languages. Always there!
Become The one