'Hill House' Is Opening Its Doors For Halloween 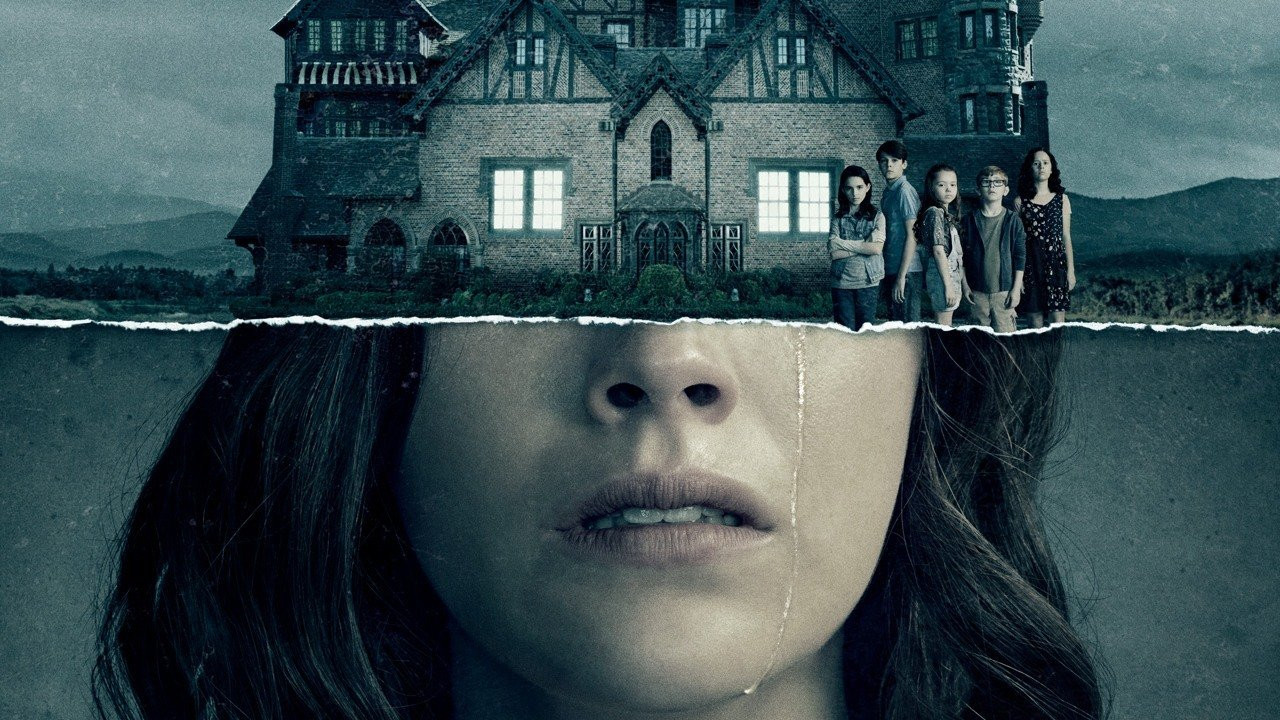 Hill House is opening its door this Halloween for everyone who dares to enter.

Universal Studios Hollywood and Universal Orlando have revealed that their Halloween Horror Nights, which is returning in September, will feature new mazes based on the Netflix series The Haunting of Hill House.

Scenes such as the Red Room, the heart of Hill House and the Hall of Statues will be featured in the maze, and ghosts such as William Hill (The Tall Man), The Ghost in the Basement and The Bent-Neck Lady will be making an appearance.

When asked about the maze, director Mike Flanagan had the following to say:

“I have loved Halloween Horror Nights for so long. Some of my favorite memories of Halloween were made at Universal Studios, screaming and laughing with my friends. It is such an honor to be included among such fantastic Haunts, and I’m so glad that fans will be able to walk the halls of Hill House this Halloween. This is – without a doubt – one of the coolest things that’s ever happened to us at Intrepid.”

More info and tickets can be found here.

Check out the teaser announcement below and let us know if you plan on going!