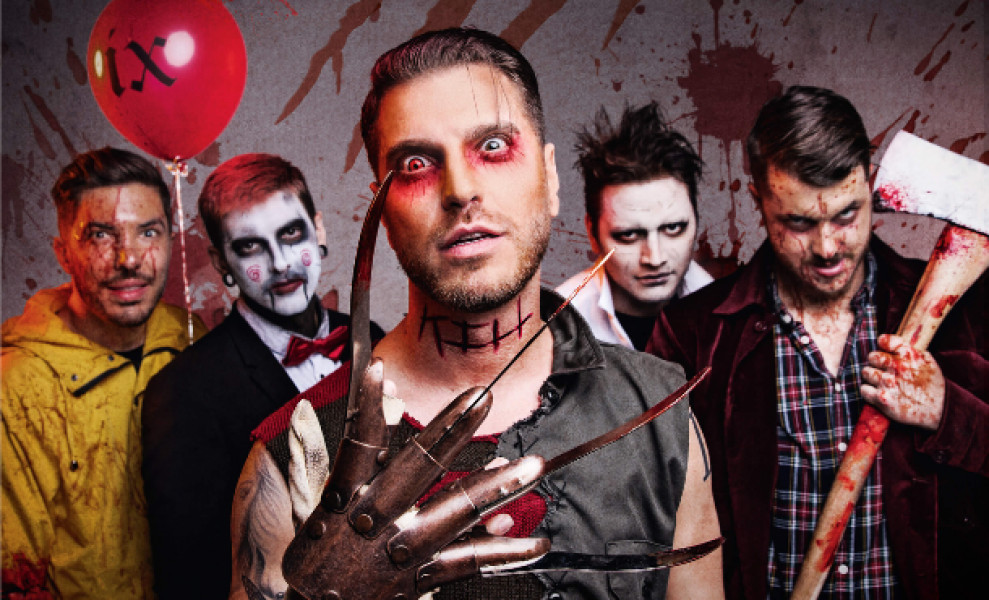 After announcing the sequel to their last record 'The Silver Scream 2: Welcome To Horrorwood' and dropping a new 'American Psycho'-inspired track 'Hip To Be Scared' last month, Ice Nine Kills have now released another new track.

The new song, titled 'Assault & Batteries' is about the world-famous 1988 horror movie 'Child's Play' (Chucky) and the band have once again released a killer (pun intended) music video accompanying it.

This track will also be featured on the band's upcoming record, which is to be released on the 15th of October.

Check out the track and music video below and let us know whether or not you are excited for the upcoming record!