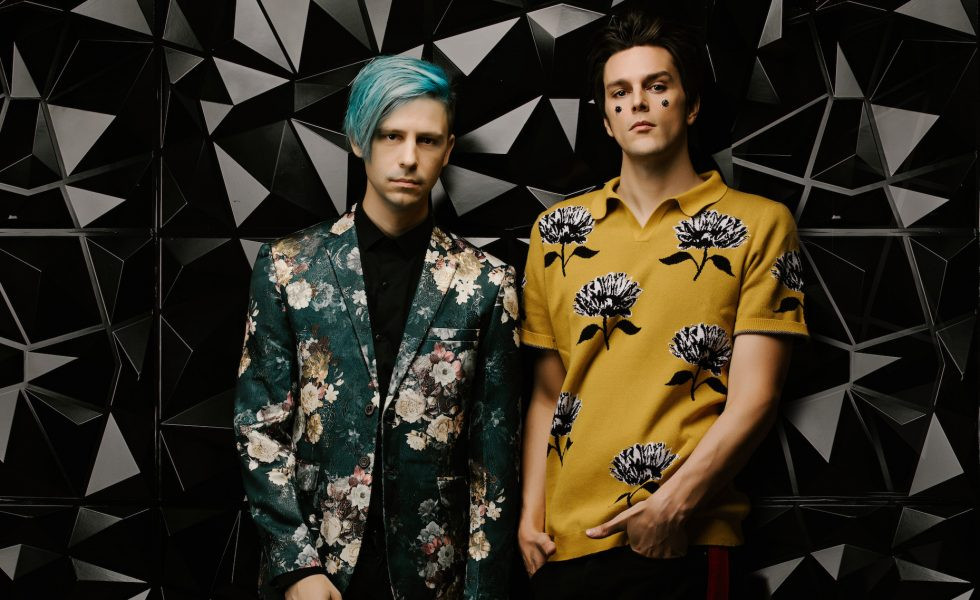 The duo iDKHOW have announced yet another show to take place later this summer. The band will be performing at Reading & Leeds festival in the UK this August.

It has just been announced that the band will be playing a show on the 22nd of August in the iconic Electric Ballroom in Camden.

Tickets for this show go on sale this Thursday and can be picked up right here.

Are you thinking of attending the duo's performance on the 22nd of August? Let us know on social media!

Asya Kardzhaliyska
€ 0,05 pm
trainee optical consultant
I'm the ONE I’m the one to call about general writing queries, anything from music journalism to screenwriting and even some confessional poetry!
Become The one