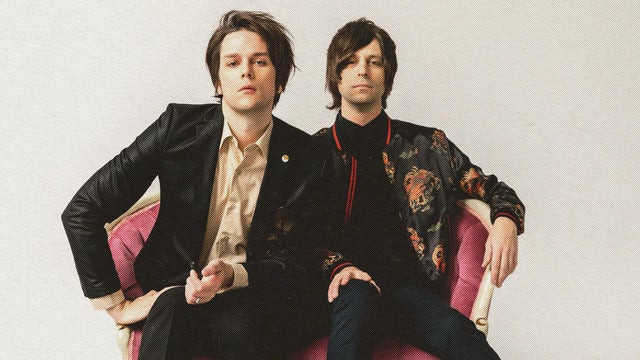 Yesterday, I Don't Know How But They Found Me released the deluxe version of their debut album 'Razzmatazz.

Besides live versions, alternative versions and remixes of tracks from the record, the duo also released a cover of The Cure's Boys Don't Cry on it.

The band also released a video of them recording it.

Check it out below and let us know what you think of it on our social media!