'Insidious 5' Has Been Announced With Familiar Faces Returning 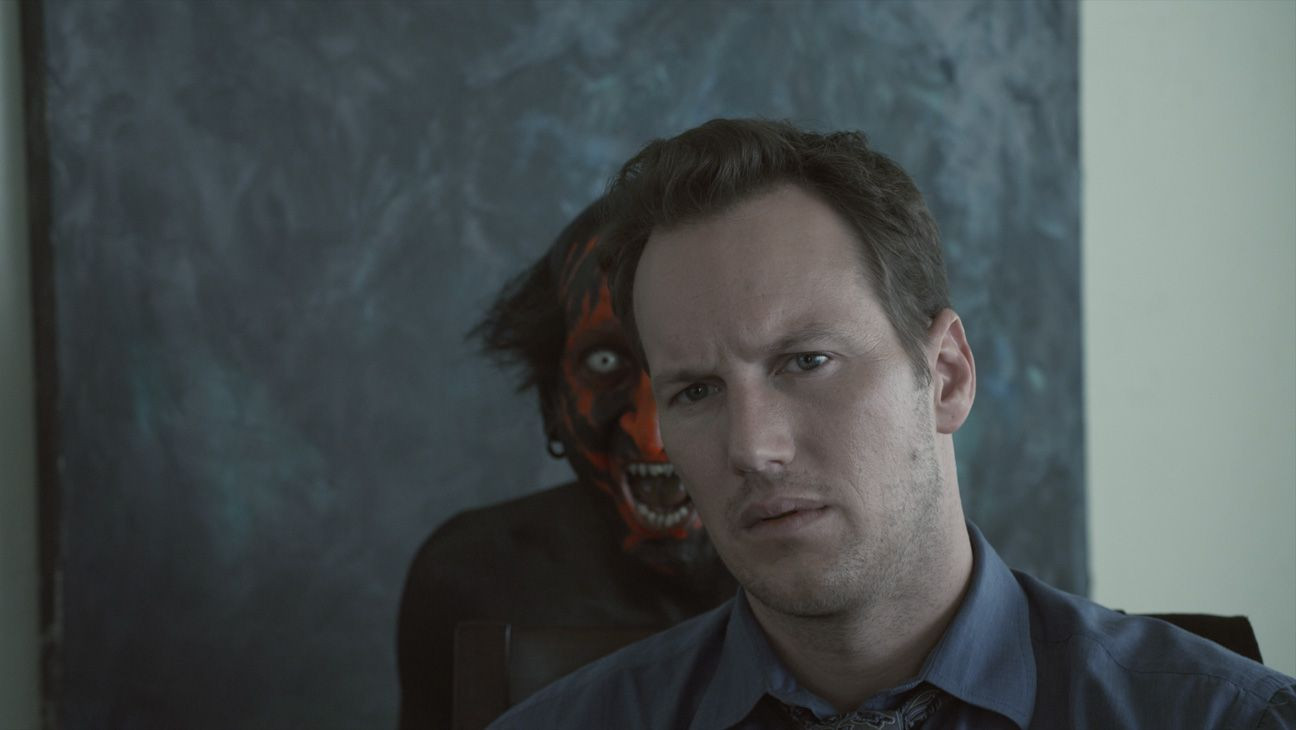 The first-ever BlumFest virtual event was on October 29th and aside from the first 'Halloween Kills' footage that was released there, the fifth instalment for the 'Insidious' franchise was also announced!

The movie will pick up after the second 'Insidious', with the Lamberts returning.

Not only will Patrick Wilson be reprising his role of Josh Lambert, he will also be making his directorial debut.

Also confirmed to return is Ty Simpkins, who plays Josh' son Dalton Lambert in the movie franchise, who will be going to college.

Remarkably absent from the cast announcement is Rose Byrne, who plays Josh' wife Renai Lambert.
Whether this means she will not be returning, or the announcement just has not been made yet, is not clear.

Check out the BlumFest virtual event below and let us know whether or not you are excited!