Isabelle Fuhrman To Return As Esther In 'Orphan' Prequel 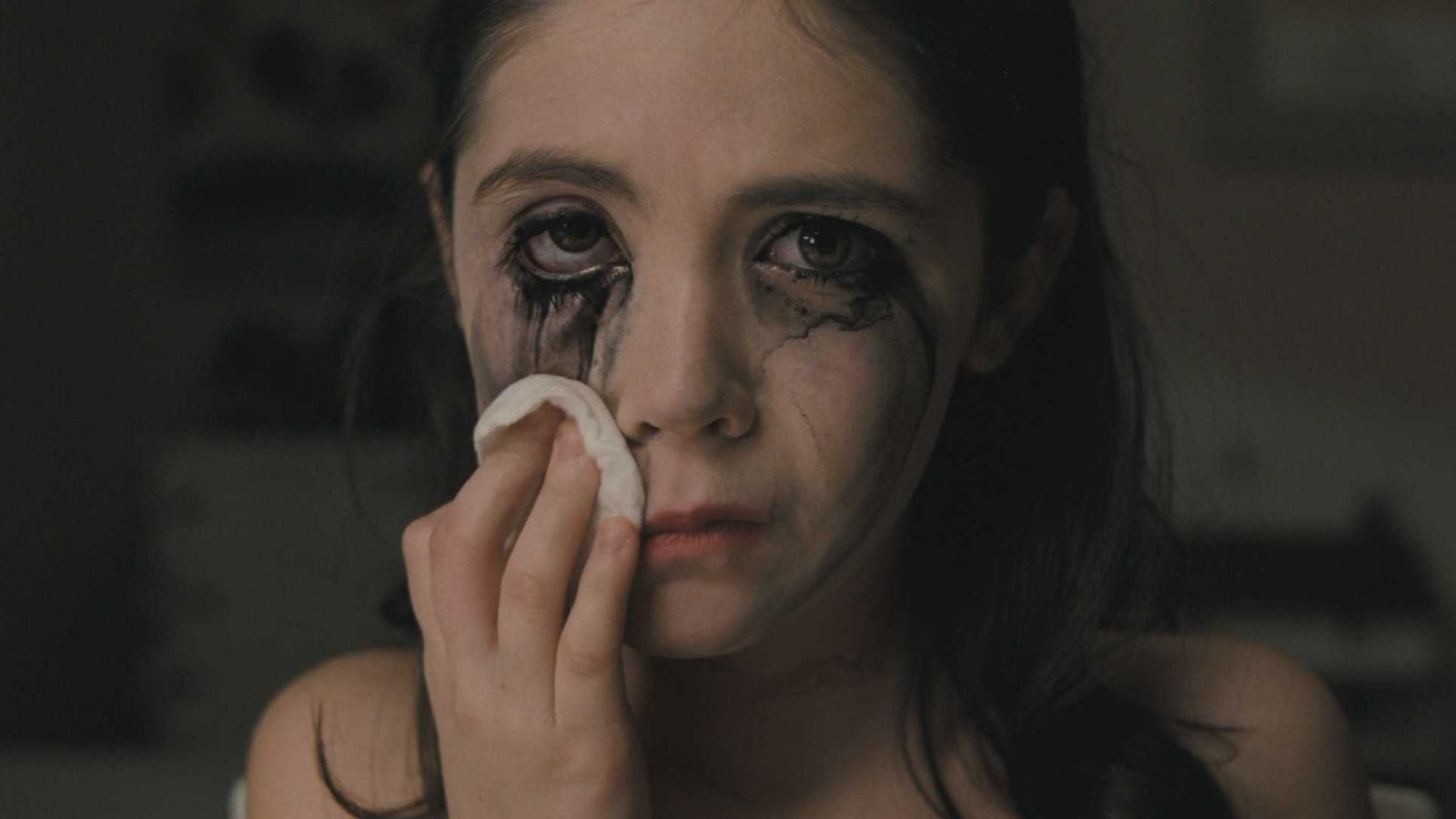 Horror movie 'Orphan' came out back in 2009, but came back in the news, when last year's real-life story about a couple who adopted a 6-year old Ukranian girl, but stated the girl they adopted was a 22-year old woman with dwarfism, who tried to kill her.

Because of the similarities between the story and the film, they have decided to make a prequel to the movie and Isabelle Fuhrman, who played Esther, will be reprising her role as the child.

How they are going to do it, as Fuhrman is now a 23-year old woman who will be playing a 9-year old (or even younger), is still a mystery, but we are looking forward to it and filming has already started!

According to Deadline, the movie will be titled Orphan: First Kill.

Are you excited for it? Let us know on our social media!