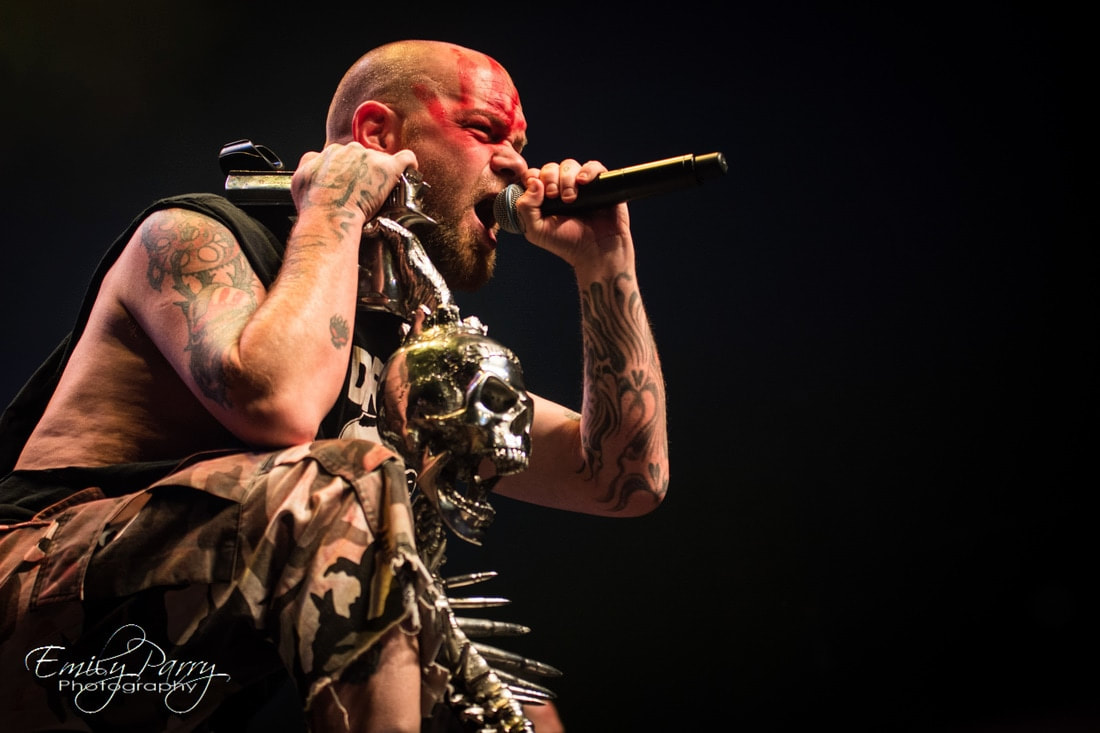 “To All Five Finger Death Punch Fans:
I wanted to write to all of you and express my deep regret for not being able to finish the last few shows on our European summer tour. I am in a treatment facility addressing the addiction issues that have interfered with everything in my life.

I love you guys and I love my band… It’s what I do and I can’t imagine my life without it. I am 100% committed to getting healthy so I can get back on stage with Five Finger Death Punch.
At this point, I AM ON TRACK TO RETURN TO THE BAND WITH A VENGEANCE in Springfield, IL, when we begin the next leg of our North American tour dates. It’s my intention to sing at each and every future show we are committed to, in North America and in Europe. I can’t wait to put all of this behind me and move forward.

while I take care of what I need to regarding my health. But most importantly, I’d like to thank you, the fans, for your unwavering support as I recover. This has not been an easy year for me, but your encouragement and positivity is what keeps me going.
See all you Knuckleheads on August 19th!!