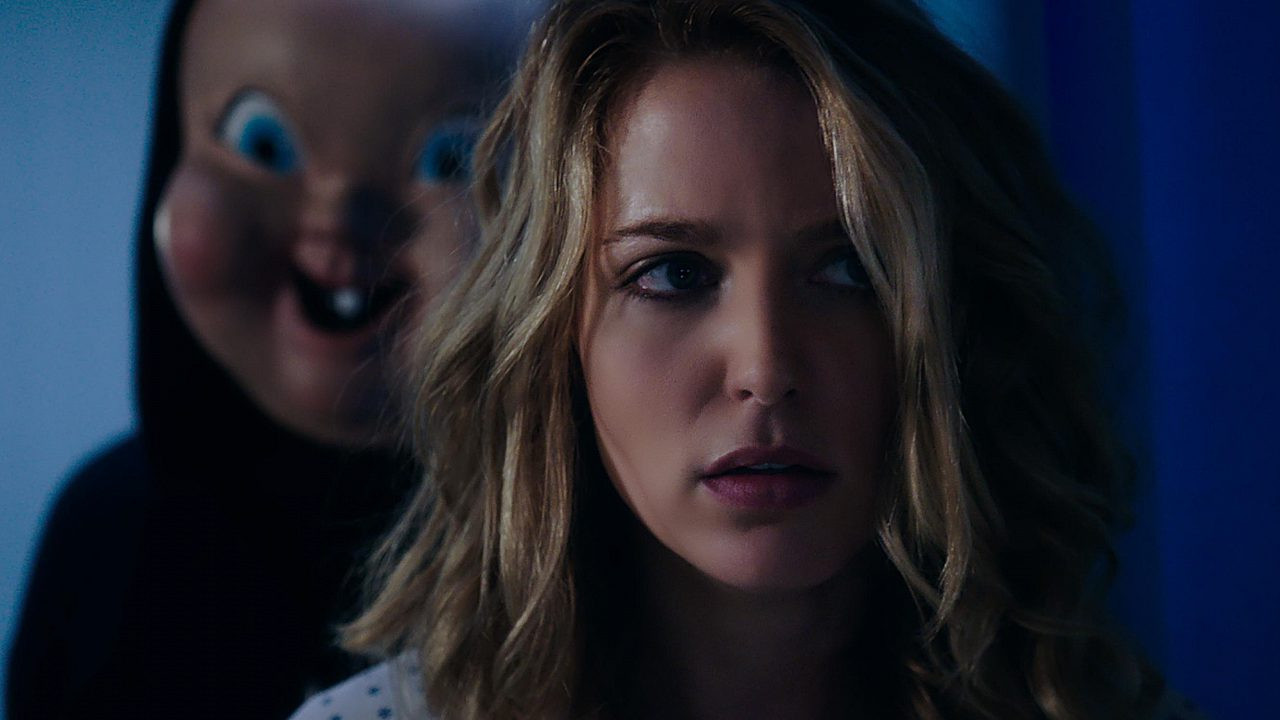 It's been 2 years since the release of the sequel to Happy Death Day, and director Christopher Landon revealed that he always planned for a third and final installment for the franchise.

The movie would be called Happy Death Day To Us, but the production was placed on hold.

READ MORE: Paranormal Documentary To Find Out Real Story Behind 'The Conjuring'

Now, speaking with Collider this week, Jason Blum revealed that he is not yet saying goodbye to the franchise.

I’m not saying goodbye to Happy Death Day. I’ll say it like that.”

Would you wanna see another Happy Death Day movie? Let us know!