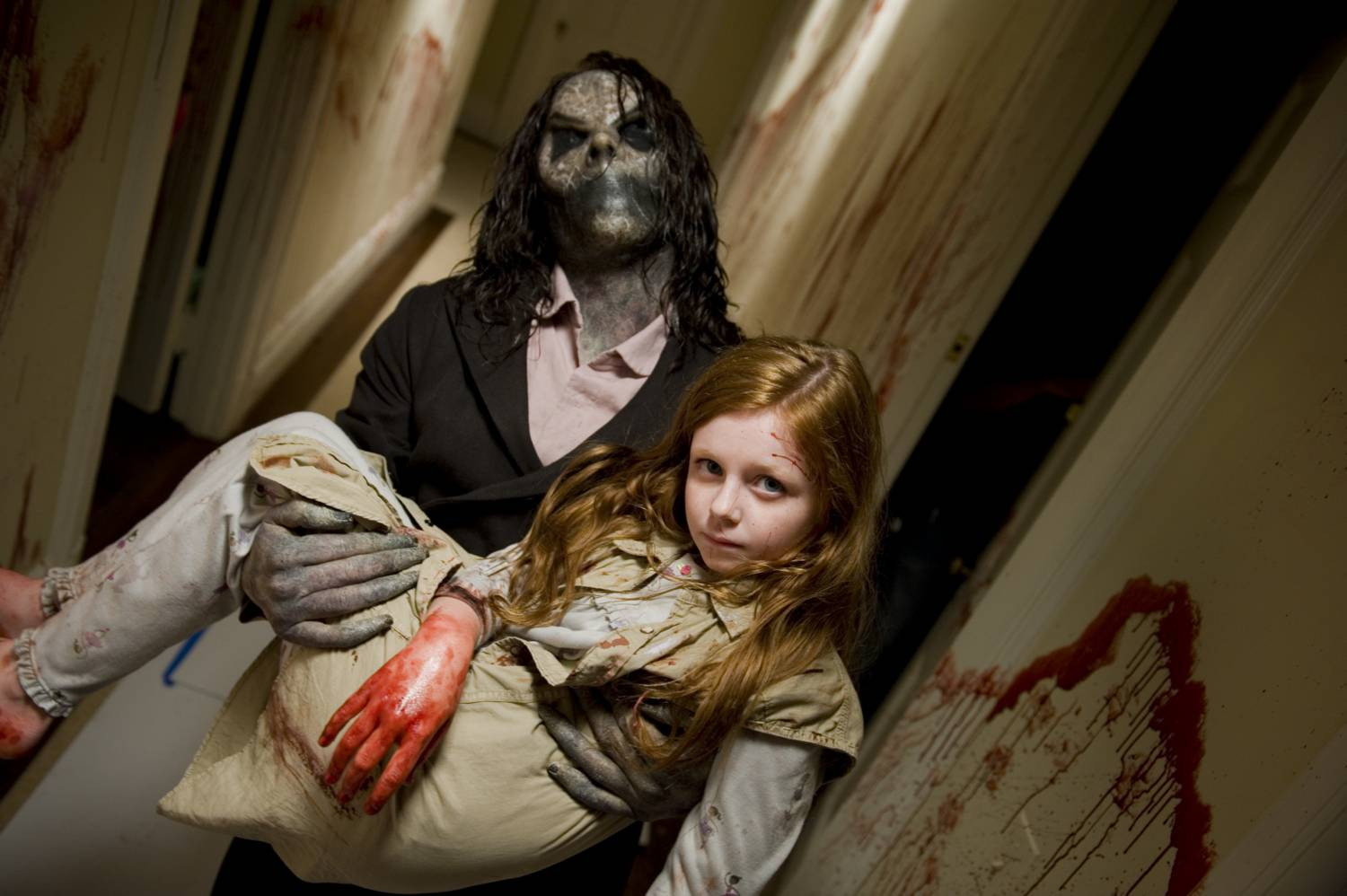 Jason Blum, creator of almost all of our favourite horror movies, has revealed that two of his most popular franchises might crossover.

Of course, we're talking about 'Sinister' and 'Insidious'.

In an interview with CinePop, he has talked about the potential Insidious/Sinister crossover and how they almost did it already.

“We almost did Insidious and Sinister… and I still feel like we might do that. So I think so. I think we’re gonna cross our worlds at some point. I don’t know how yet. But we’re gonna try.”