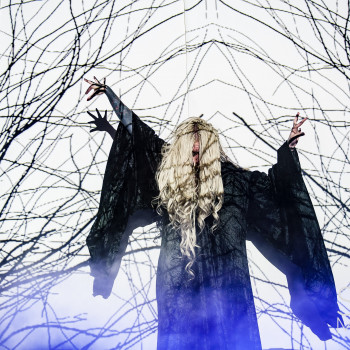 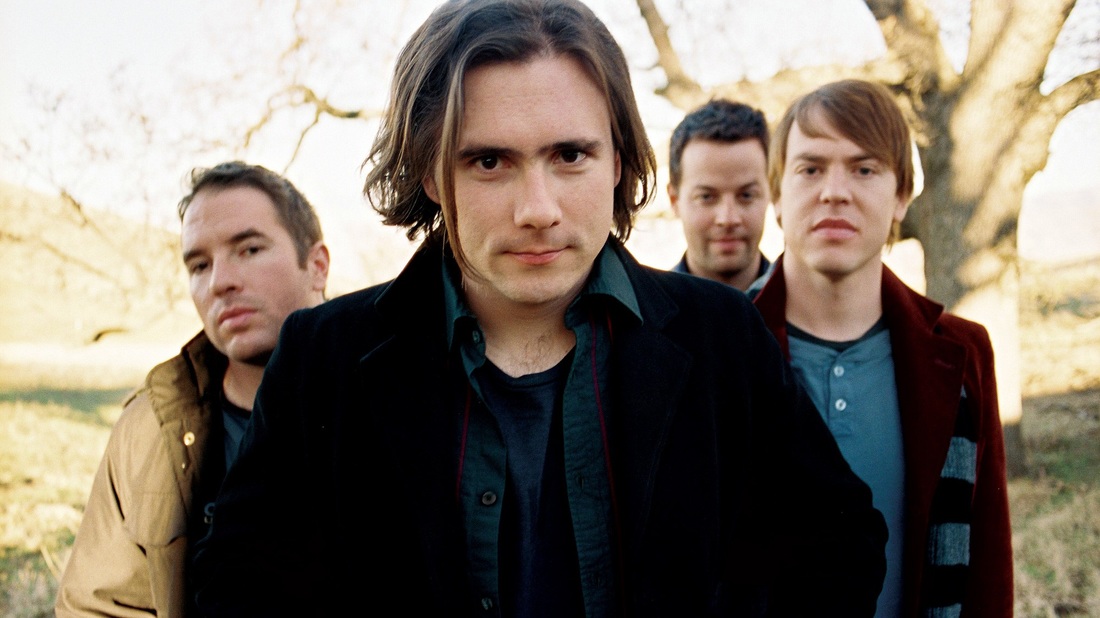 Jimmy Eat World will embark on a huge tour before and after the release of their upcoming record 'Integrity Blues'.
This record will release on October 21st.

Two weeks before the release of this album, the band will start their US tour.

In November, the band will play several shows in both mainland Europe and the UK!
The tour dates looks like this:

Get excited for their new album 'Integrity Blues' and for the tours to go with it!

​The tickets for the shows will go on sale this Friday! 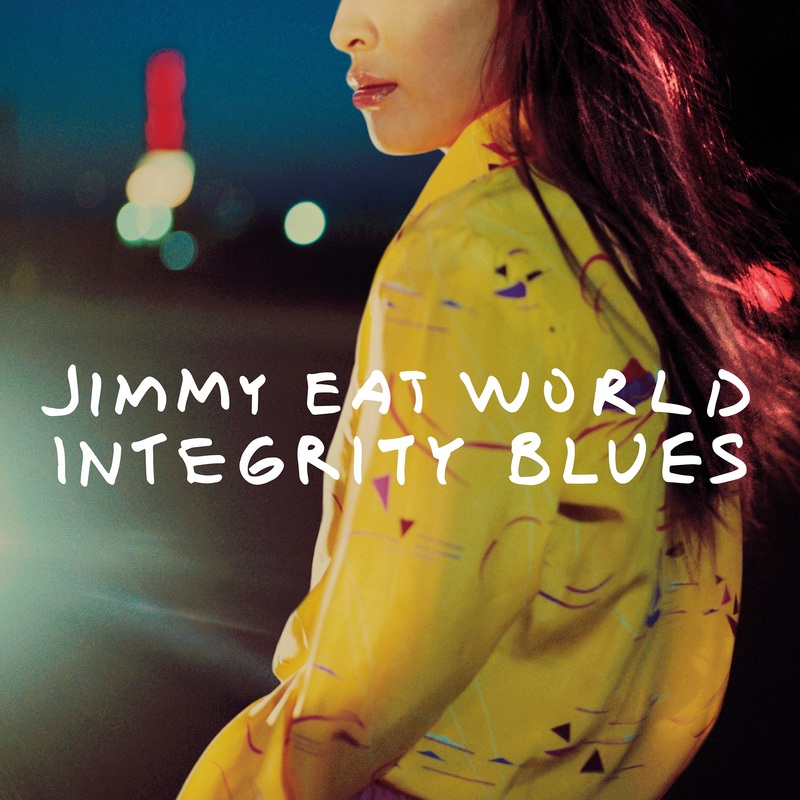 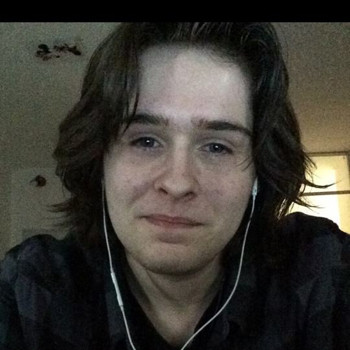