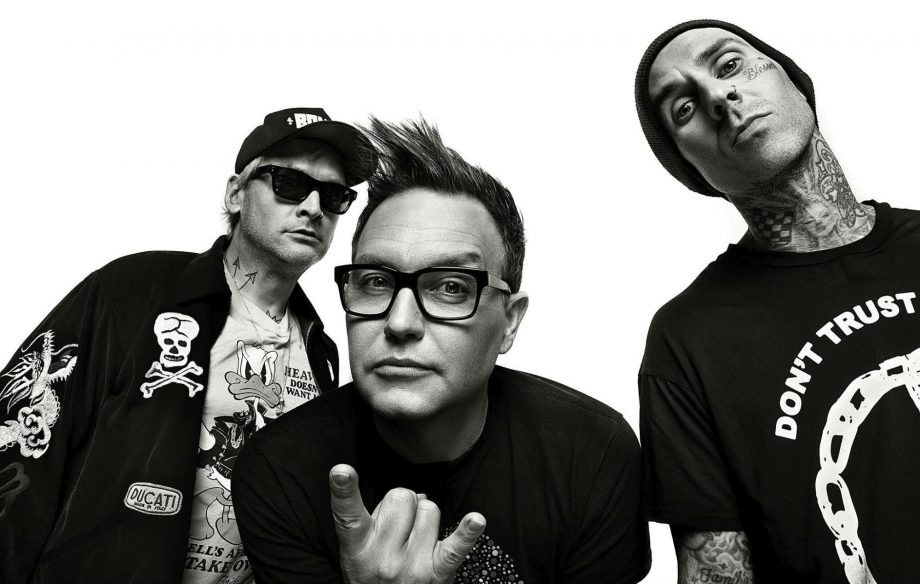 In a recent video call with Rock Sound, John Feldmann has been talking about the new Blink-182 music he has been working on and what it sounds like:

"The band has definitely been getting in touch with their roots. The songs we have been working on have been super classic blink and I can’t be more excited. With ‘Nine’ the band wanted to experiment with a bunch of different sounds and programming and push the envelope forwards. They didn’t just want to remake 'California' which I totally understand as artists not wanting to just redo an album that was so successful for them.

'Nine' was a really experimental record and I’m really proud to have been a part of that album. I think with whatever is going to come next is definitely more roots for them."

You can check out the call below and let us know if you are excited for this new 'going back to their roots' music!