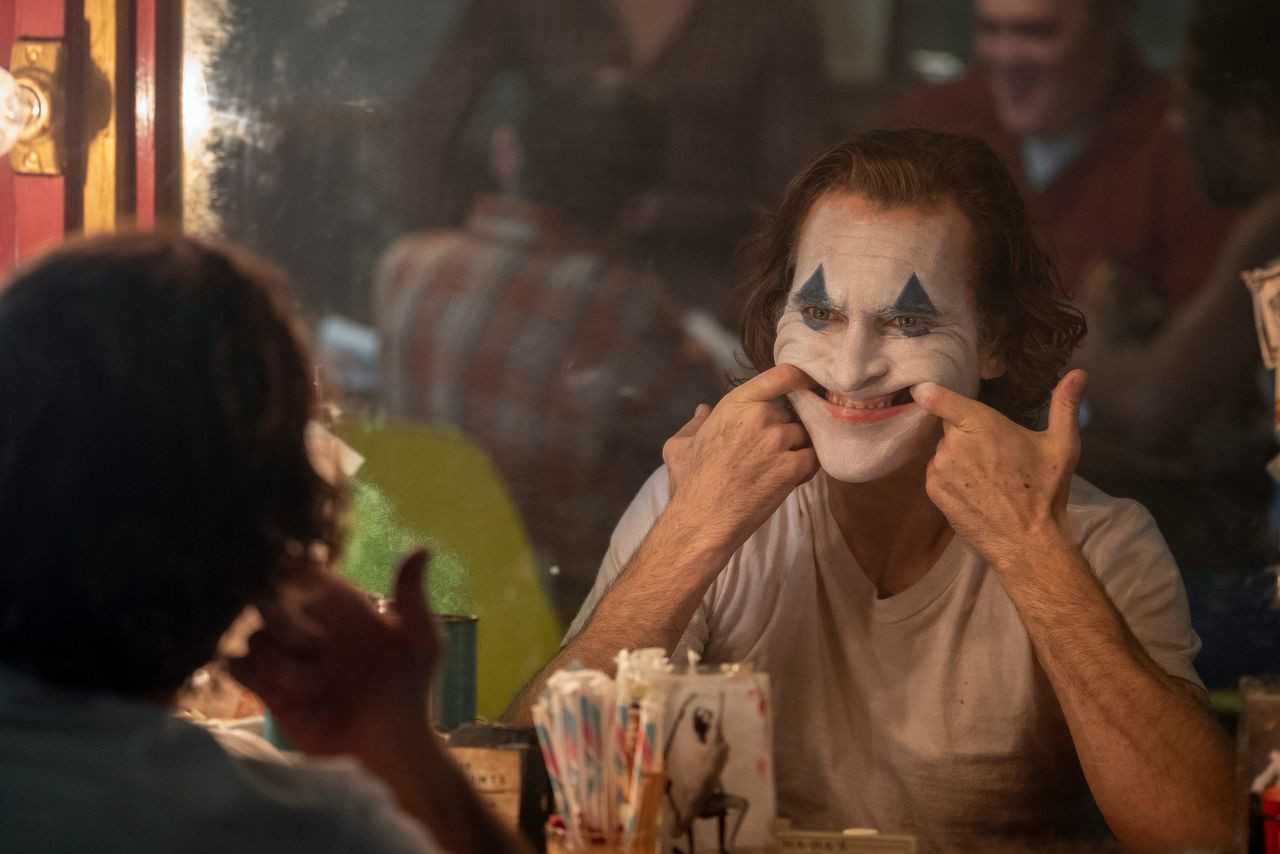 Even though reviews are variable about the movie, "Joker" has just beaten "Deadpool 2" as highest-grossing r-rated movie ever.

The movie started playing in the cinemas earlier this month and so far, has earned $258.6 million domestically and $526.9 million overseas.

This gives the film a grossing total of $785.5 million where Deadpool 2 earned $785 million.

Of course, Joker is still playing, where Deadpool 2 isn't anymore.

Ryan Reynolds, who plays Deadpool, has given his congratulations to the movie and main star Joaquin Phoenix:

R-Rated box office congratulatory posts aren’t like the ones you’re used to... pic.twitter.com/OTy2BqIP4f

Have you seen the movie yet? Let us know!
Article rating: 3.7 (3 reviews)
Share this article