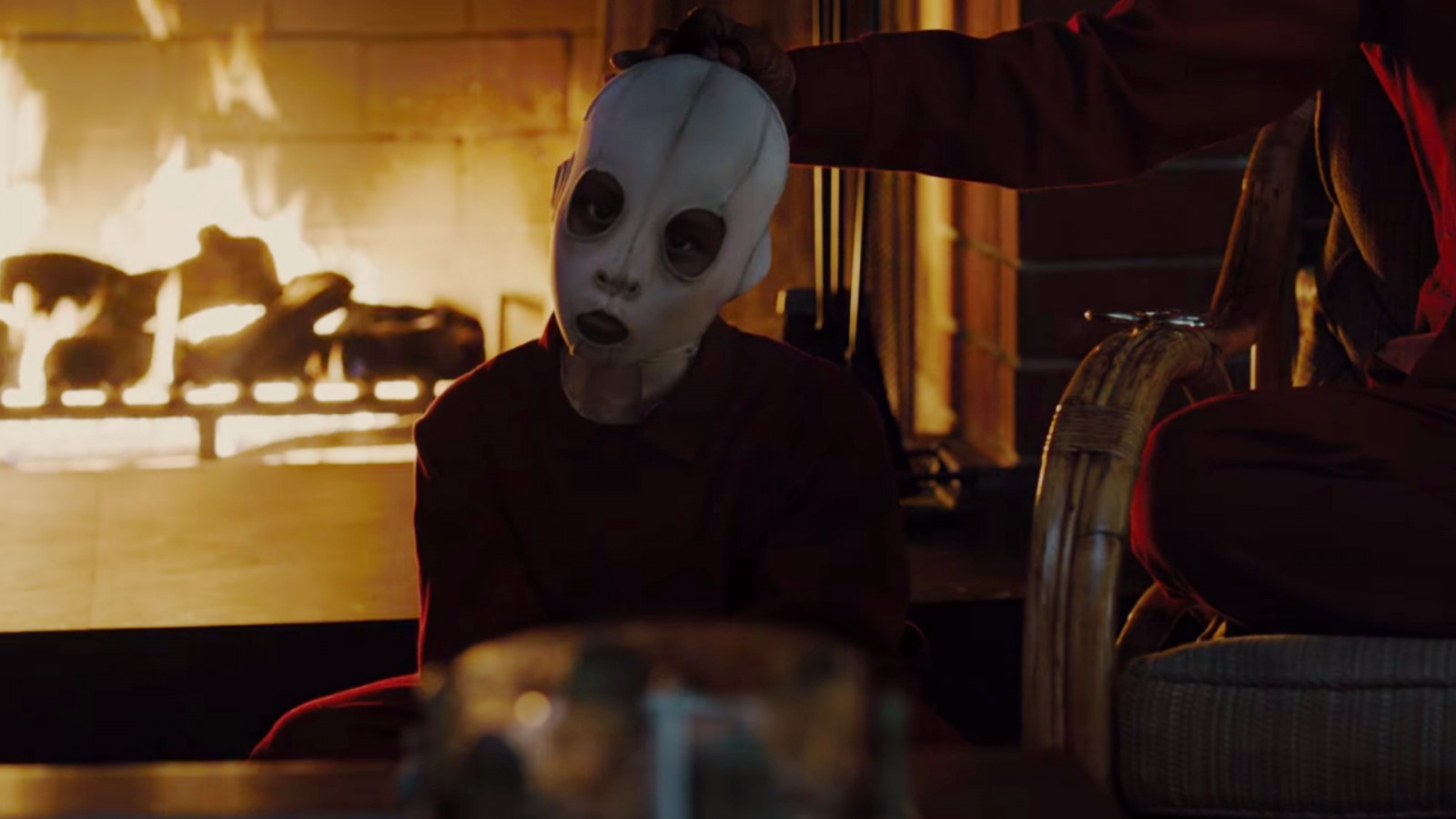 Jordan Peele has revealed (in Issue #3 of Fangoria) that he is working on a movie that’d aim to be scarier than both 'Get Out' and 'Us'.

The director and producer has signed a five-year exclusive production partnership with Universal Pictures as was announced about a year ago, in which he has already wrote and produced a bunch of shows and movies.

The untitled movie will be released in theaters on July 22, 2022.

Are you excited for this project? Let us know on our social media!