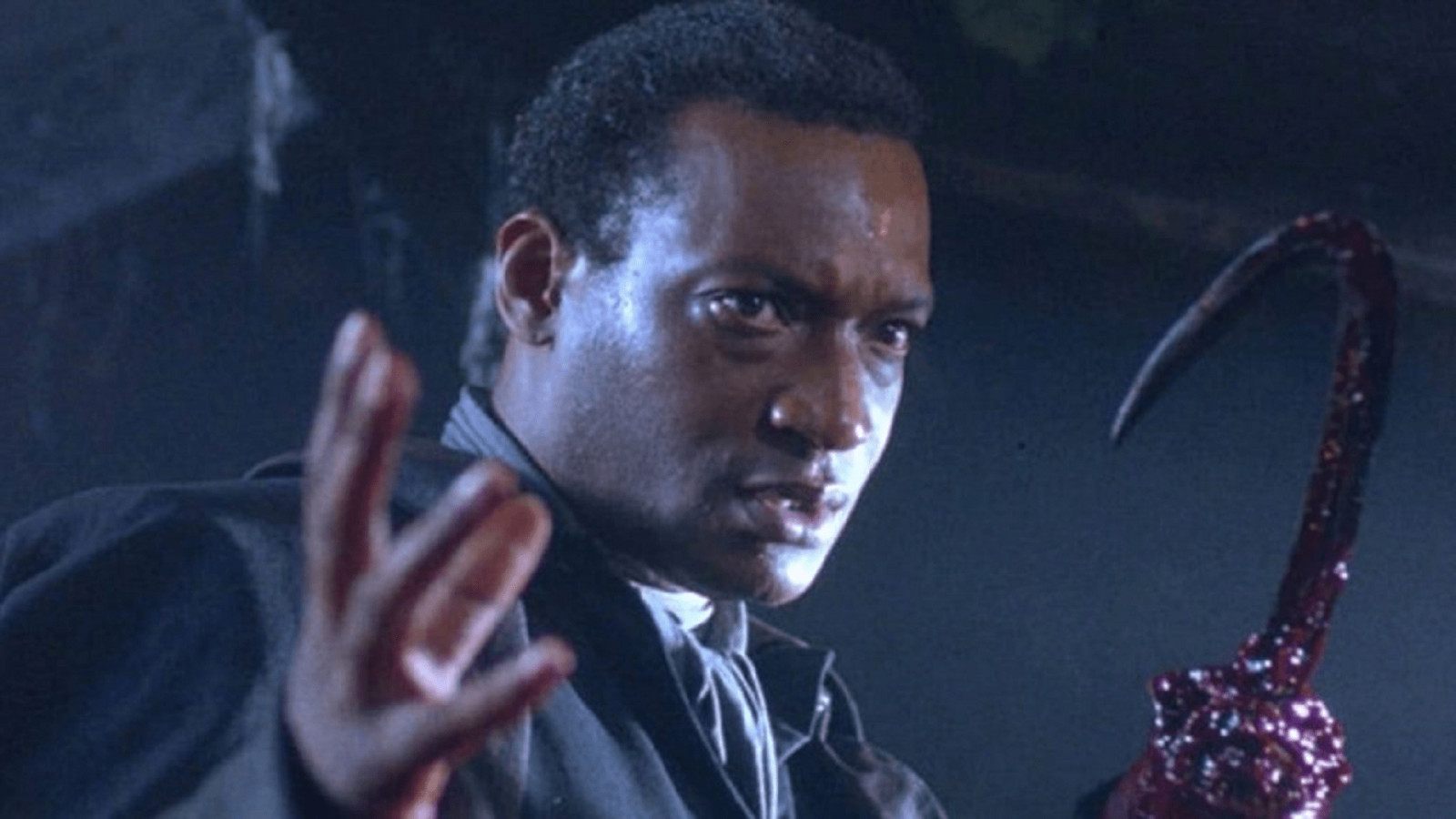 It was revealed a while ago that Jordan Peele, director and producer of 'Get Out' and 'US', would be remaking 1992 horror movie 'Candyman'.

He would be producing but also co-write the script for the remake.

Now, the first trailer for the reboot has been released. The Universal Pictures release will be hitting the theatres on the 12th of June.

Natalie Ramos
€ 0,05 pm
Music-based Writer
I'm the ONE who is always there to share an enthusiasm for music and living in the moment.

Elsa Nightingale
€ 0,50 pm
(1)
Writing/creating
I'm the ONE Let me use creativity to help you and your business succeed.
Become The one