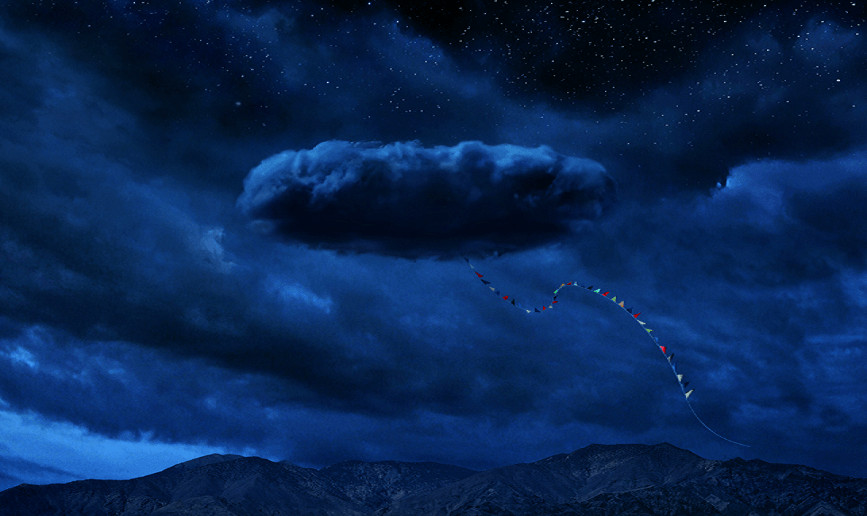 It's already a year ago that Jordan Peele revealed in an issue of Fangoria that he was working on a movie that he said would be scarier than both Get Out and Us .

Now, according to Variety, the movie, which is called Nope has finished filming.

“The film, which recently wrapped principal photography, was shot on KODAK film, including 65mm film in IMAX format."

READ MORE: Jason Blum Reveals He Is Not Saying Goodbye To 'Happy Death Day' Yet