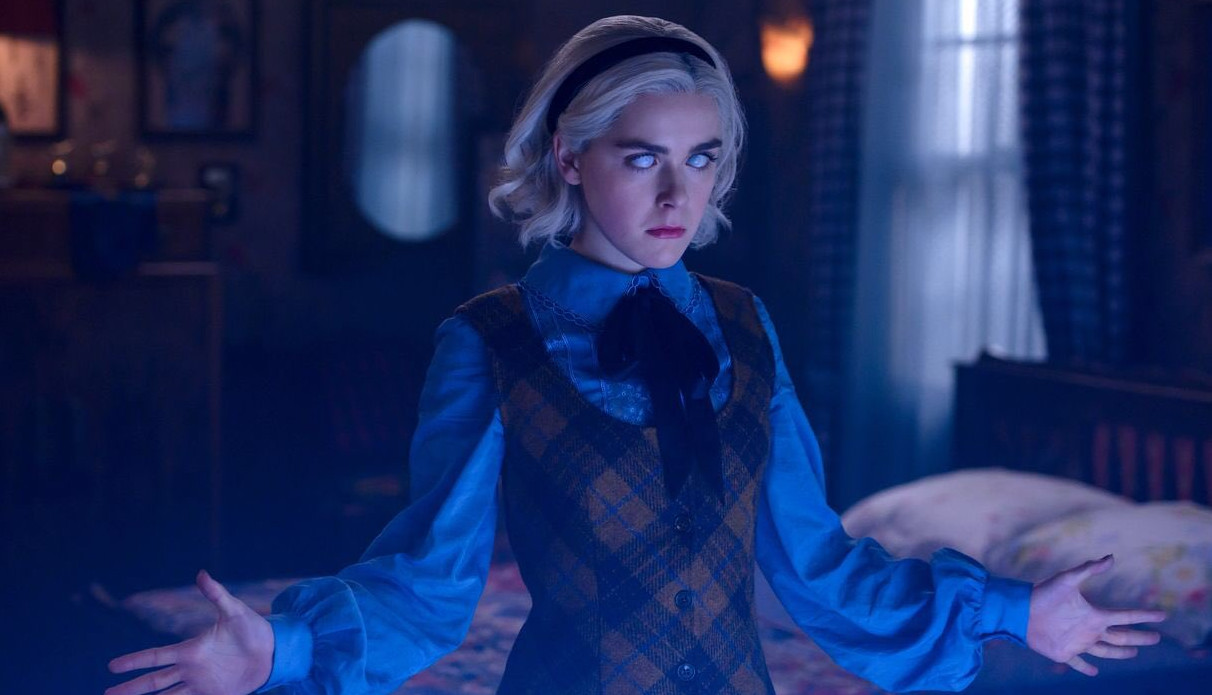 The day is finally here!

The day that it has been announced that Kiernan Shipka's Sabrina Spellman will crossover to Riverdale.

Her own show Chilling Adventures Of Sabrina is of course a Riverdale spin-off, so fans always wondered if there would ever be a crossover.

"We've been talking about having Sabrina visit Riverdale since season 1, so it's thrilling that this is finally happening, as part of our 'Rivervale' special event.

It's also perfect that she shows up to help Cheryl Blossom during her hour of greatest need. Everyone on set lost their minds — I think fans will, too. It's really fun and special."