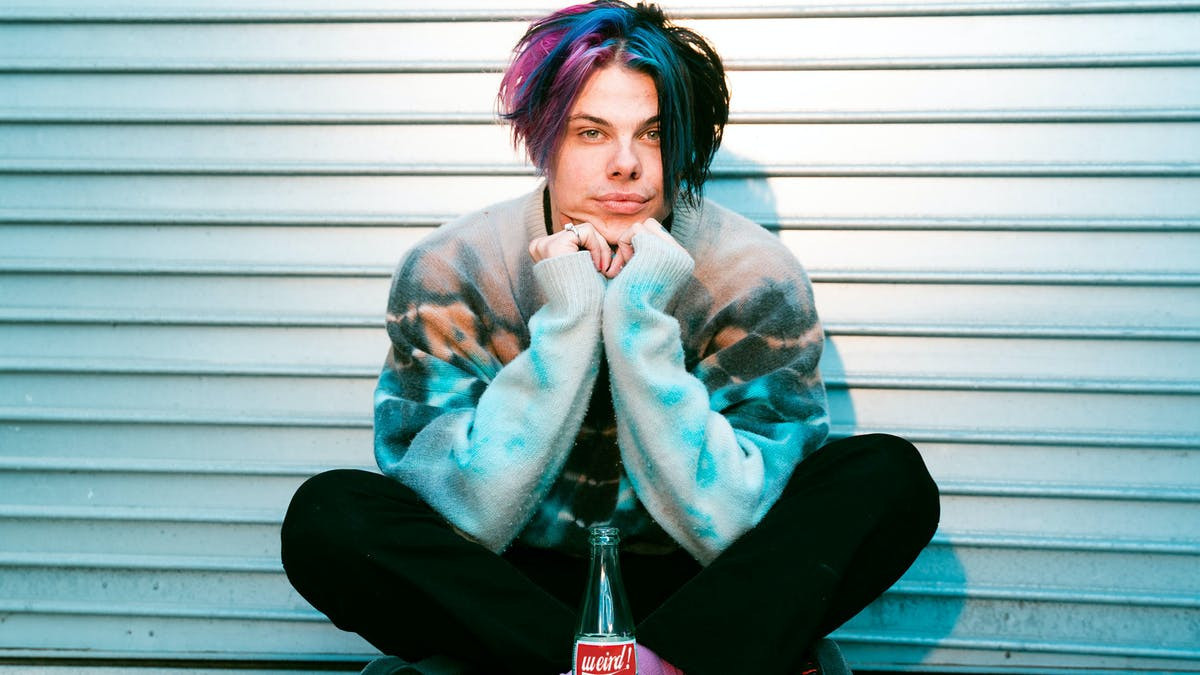 After revealing an inspired collaboration between KSI, Yungblud and Polo G was on its way, the song has now been released as part of this week's New Music Friday.

Yungblud is widely known for his collaborations. He both has a bunch of collaborations on his own album, as well as features on many other artists' discography.

Rock and hiphop artists alike, Yungblud is there to bridge the gap between the genres to bring worlds together. It's 2021, genres are dead!

Check out the brand new single 'Patience', brought to you by KSI, Yungblud and Polo G right below and let us know your thoughts on social media!