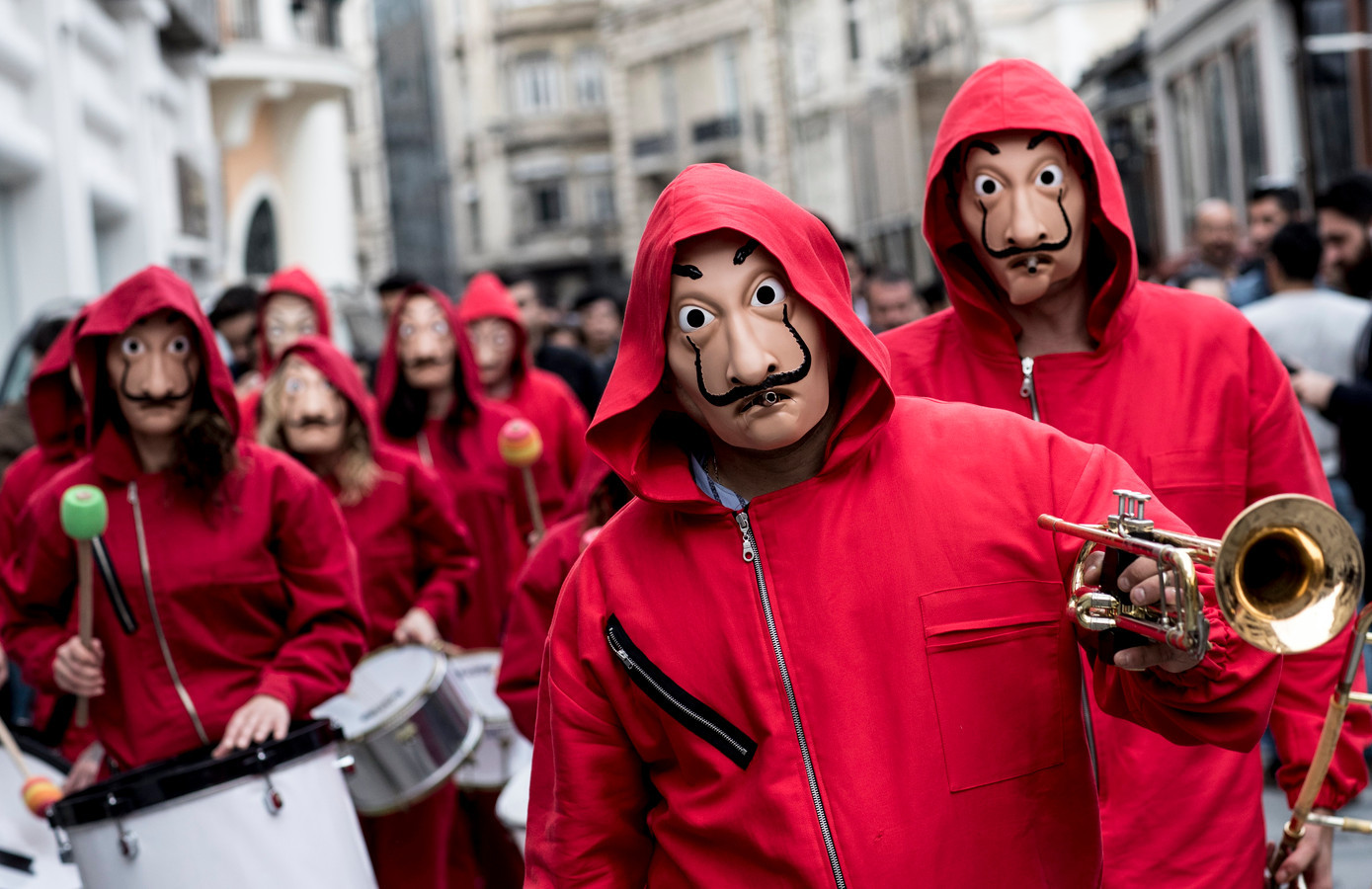 Netflix dropped the third part of "La Casa De Papel", or "Money Heist" for the English viewers among us", in late July and since then it has broken a record.

It reached over 34 million views in the first week, which is the most for a non-English language series on the platform.

Have you already seen the third part? Let us know on social media!