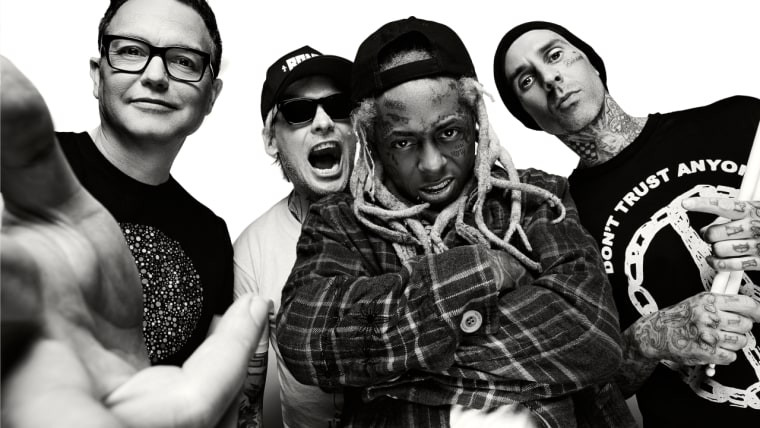 UPDATE: Lil Wayne has released a small statement in a tweet sharing the news that he won't be dropping out of the tour afterall. The tweet said the following: "Yesterday was krazy! But I want all my fans to know I won’t be quitting this tour! I’m having too much fun with my bros blink-182. Bangor,ME See you tomorrow!"

ORIGINAL STORY: We are not even two weeks into the tour, but Lil Wayne has reportedly quit the Blink-182 tour.

Last night, during his set at the Jiffy Lube Live in Bristow, Virginia date, he played four songs and then ended it, said he quits the tour and walked off stage.

He said there weren't enough of his own fans in the crowd.

Check out some of the fans' tweets below and let us know what you think!

🤣 Lil Wayne preformed four songs tonight and then abruptly ended his set and quit the tour he is on with Blink-182.

We are at the @blink182 show and #LilWayne was on and off in like 20 min. He was supposed to have an hour set. The fuck man. #disappointed

He said it wasn't "his" crowd and it might be his last show of the tour. And then he cut his set list in half and walked off. The band looked confused as fuck