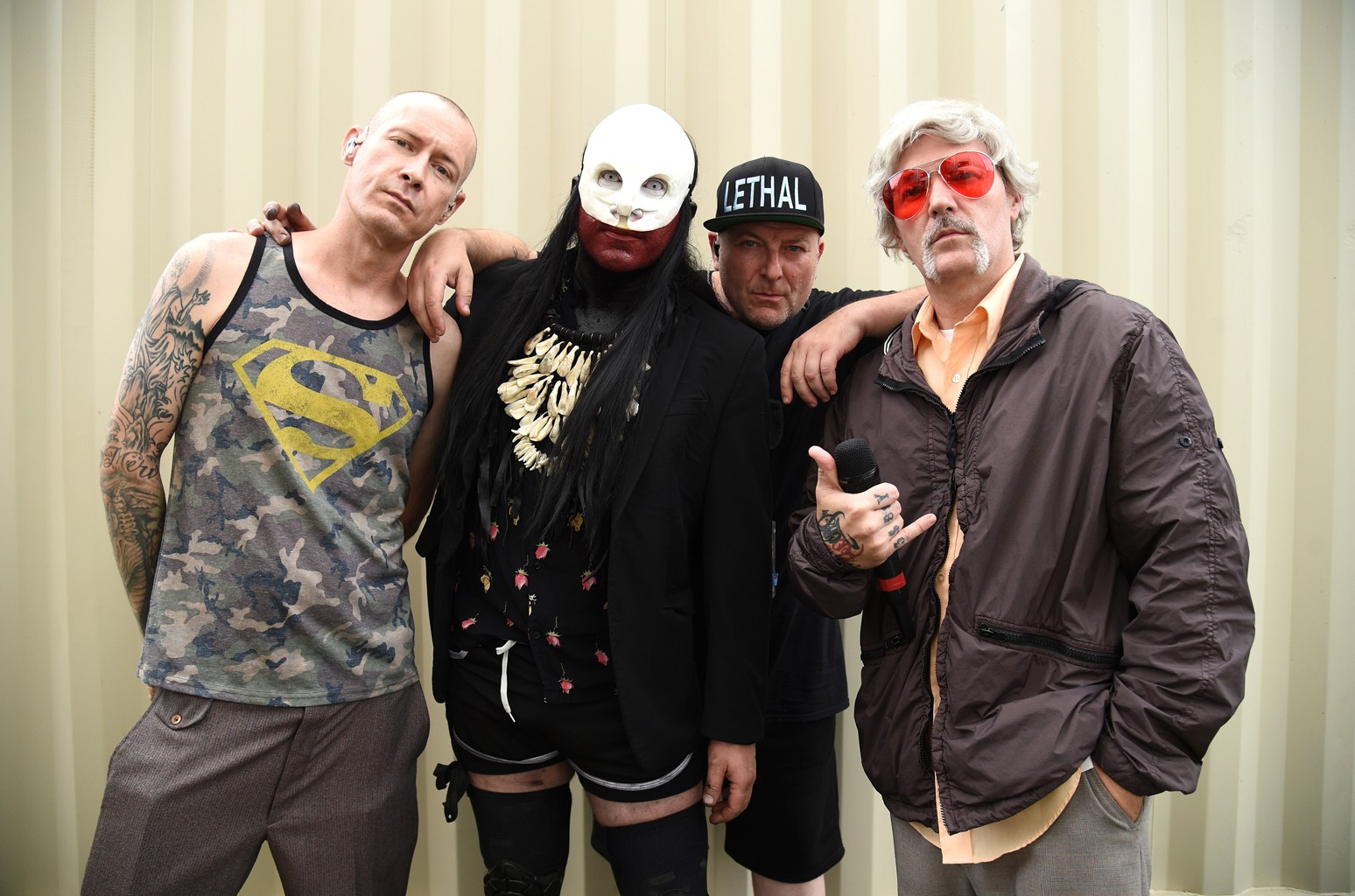 The new song, called Dad Vibes, was already played over the PA system at the end of Limp Bizkit's set at Lollapalooza 2021, when frontman Fred Durst debuted his new "dad" look.

The track comes with a lyric video, which Durst shared on his Instagram page.

You can check out the new song with its accompanying video below and let us know what you think of it!