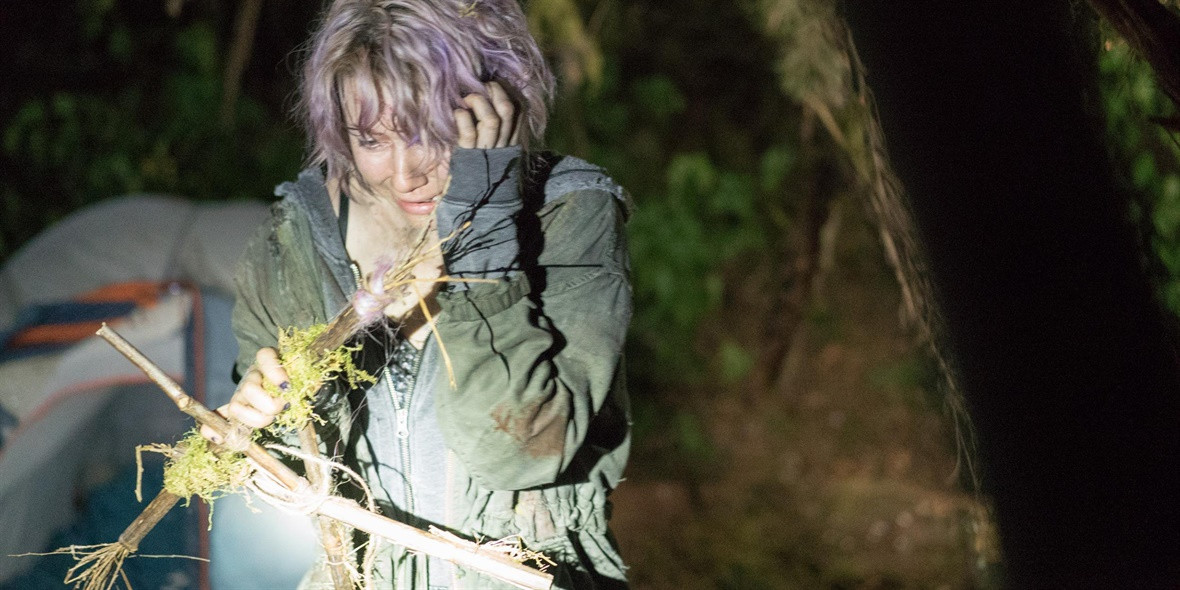 Good news for all horror fans! Studio Lionsgate has partnered up with the fiction creator platform Dorian, a platform where writers can transform their stories into games.

The partners are going to create official events where fans can submit their fanfiction for a chance to publish a licensed game.

The first franchise will be Blair Witch!

“Dorian, the first ever no-code platform that allows independent writers to easily transform their stories into playable immersive games, has partnered with global content leader Lionsgate to empower fiction creators to expand the stories behind some of Hollywood’s most popular franchises. Through this unique partnership, Dorian and Lionsgate will launch official events tied to well-known Hollywood IP, calling for creators to write and submit their fanfiction for a chance to publish licensed playable games on Dorian, opening the door for potential revenue while expanding the creator’s growth opportunities. The first major franchise to kick off the partnership is the iconic Blair Witch.

Beginning October 15, 2021, creators who are residents of and located within the USA, UK, Canada, Australia, New Zealand, India and the Philippines can submit their Blair Witch fanfiction through the Dorian app for their chance to win. Submissions will be accepted until October 31, 2021, just in time to kick off the Halloween season, and the grand prize winner will gain access to a virtual meeting with a Lionsgate Senior Motion Picture Executive. In addition, the winner’s story will be significantly featured and promoted in the Dorian app with the chance to make revenue off of their new fanfiction playable game, they will be offered a generous amount of Dorian currency that can be used to access premium content on the platform, and they will receive custom cover art for their story created by Dorian. Breathing new modern takes on the Blair Witch franchise, creators must follow the prompt below to develop their story.”

Fans can join through the Dorian app, where they can sign up to be alerted when the submission period starts.

Let us know what you think of it!