Listen To Panic! At The Disco's Studio Version Of 'Bohemian Rhapsody' 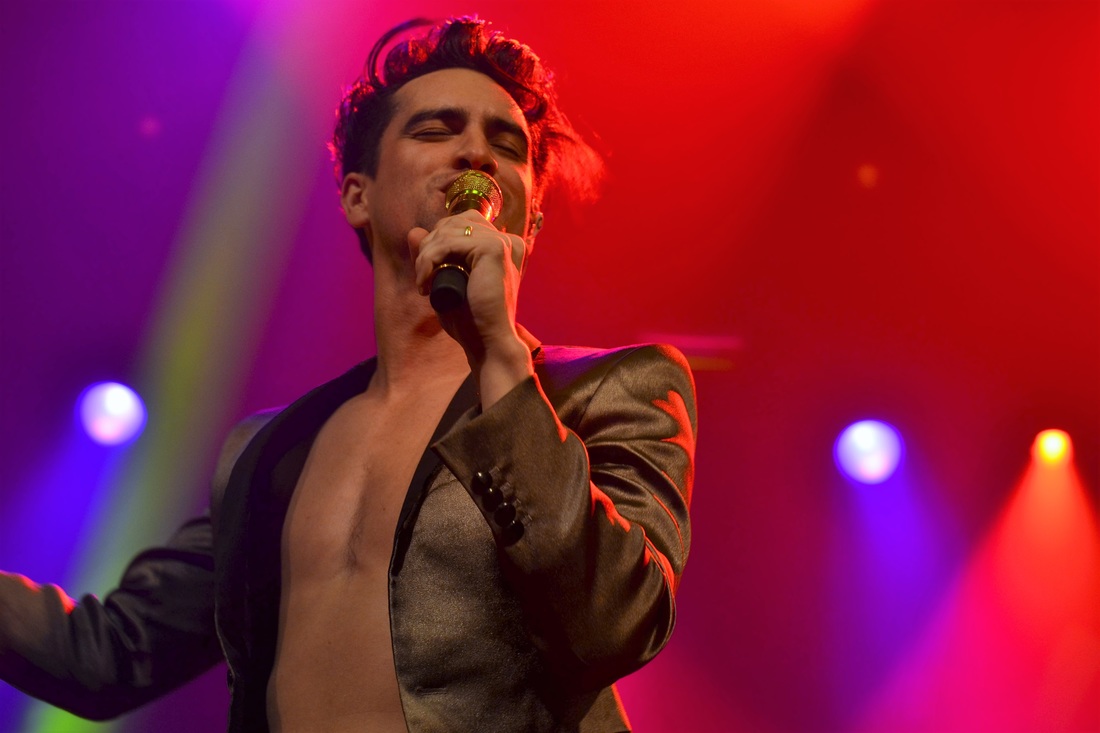 Anyone who has been Panic! At The Disco lately, have heard the live version of 'Bohemian Rhapsody' already.
However, the band also recorded a studio version of the song for the Suicide Squad album!
Today, that track released for your listening pleasure!

​Check it out below and let us know what you think!