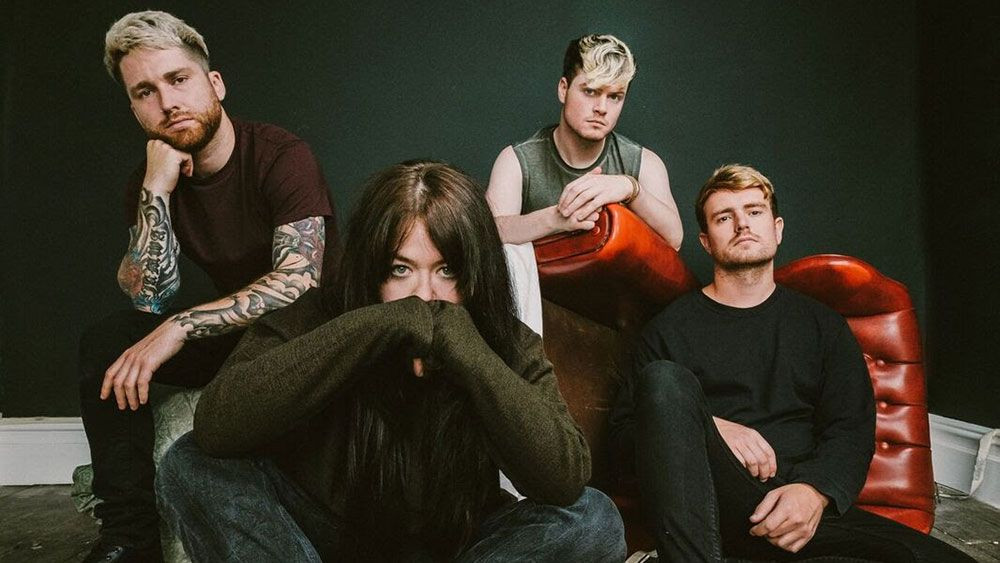 I finally saw my favourite band, Dream State, in Manchester on the 28th. I had been looking forward to this night for weeks and weeks, and seeing them was the best experience, possibly ever.

The first opening act was a band called Static Dress. As soon as I got into the venue (and had picked up some of the best quality merch I’ve ever had, plus some free stickers, courtesy of Normandie) the floor was vibrating because of the amount of bass coming from them. I had previously never heard of this band; however, I can definitely say that they’re amazing and I’m definitely a fan. The pure energy coming from them was incredible. I know people in that room, myself included, weren’t too shy about headbanging to this band. Cheers, Static Dress!

The next opening act was a Swedish band called Normandie. Normandie opened the first mosh pit I’d ever seen at a show’; however, I was on the far left, so couldn’t get into this one in time. I did - however - manage to get near enough to the barrier to be noticed by the vocalist, Philip! And, to make it even better, caught it on video! I had listened to a few of Normandie’s songs, and was amazed to find myself screaming the lyrics to “Enough” and “Dead”. I think the best thing about these songs was the fact that most people at the show listened to Normandie, so almost everybody was screaming the lyrics too. The vibe radiating from Normandie was amazing, and I thoroughly enjoyed seeing them live. Not to mention, they played an unreleased song! Without giving away too many details, all I can say is any fans of Normandie are going to LOVE it!

Then came Dream State. The band that we had been waiting for. They started up the show with one of my favourite songs off “Primrose Path”, which is “Made up Smile”. Soon enough, almost everybody was jumping around. One song in, you could already hear the emotion in CJ’s voice. Incredible. Next, they played “Hand In Hand”. If you saw my album review, you’ll know how much I love this song. Hearing it live is such an incredible experience.

Between songs, CJ managed to link meaningful little comments into the next song the band would perform. Before performing “Are You Ready To Live?” she said “Don’t take life too seriously guys, it can be over just like that [snaps fingers]”. The stream of consciousness that she shared was incredibly personal, and to be in a place that felt so safe with so many people was something I’ve never experienced in my life. For the rest of their set (minus their encore), I was in the pit. All I can say is wow. I’d never been in a mosh pit, but being in one at this show was an amazing experience. Some songs had bigger mosh pits, but I think that the best bit was when they played “Primrose”. It was honestly so much fun... I just hope that the guy who lost his shoe found it!

As Dream State’s new album had only been out for ten days at this point, I have to say that I was surprised that more-a-less everyone knew almost every word to each song. I thought that it was really nice that they played older songs, such as “Solace” and “New Waves”. I thought that the older songs held a different sort of vibe; almost reminiscent, almost calmer...but as usual, amazing.

I have to say, the encore was probably one of the best parts of the show. CJ asked if anybody could come up to help her perform the last song (New Waves); I would say about ten people were up alongside the band. It was truly amazing to watch, as they danced around the stage and screamed into the mic. The participation was incredible. The best part was probably when she was saying that she wanted people to “express themselves”. She showed people how she dances around her room so people in the audience weren’t scared to do the same.

Briefly talking to the security after the show, they even commented on how much they enjoyed the show and how they were surprised at the sheer amount of crowd surfers and moshing that went on. They even said how unusual it was that the mosh pits had such a “friendly nature” compared to other shows they had provided security for. I distinctly remember the sheer amount of crowd surfers that there were at the show; the security said, while smiling, that they were “tired” from the amount of people that they had to help down, and were surprised to see the same faces again and again.

Overall, I would advise anybody who can go, to go to a Dream State show. The vibe, above all, is fantastic. Seeing this band is an experience you really wouldn’t want to miss! You’ll be introduced to an amazing live community who all have one goal: to have a fantastic night.

Are you seeing Dream State in their mainland Europe tour over the next month? If so, what song(s) are you hoping to hear? Let us know! 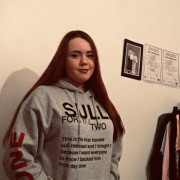