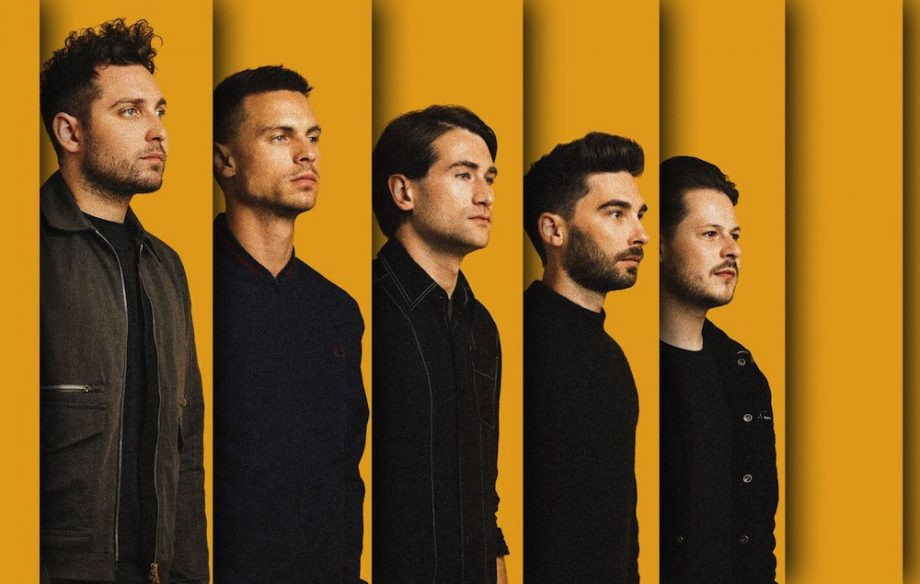 The weekend presented headliner such as Doves, The Special and You Me At Six while Sundays event even sold out which is a great success for a new event. The vibe was good, the weather was good and the line up did the rest. Doors opened just after midday for the first fans to secure their spaces at the stage and others to have a stroll around to check the food offer and bar. Overall the weather helped to make it a very relaxed day for people just to hang out and get into the tent whenever someone played that they wanted to see. Despite it just being one stage in a tent it never actually felt overcrowded.

Milk Teeth started the line up followed by As It Is who already played at Slam Dunk Festival earlier this year. They each got to play a good 35 minutes. Next on stage - The Maine in their white suits, who also just finished their Festival season with Reading and Leeds Festival. They got the crowd involved and even a fan onstage to sing along. So if you ever hear about Chris Barnes, then you know why. Unlike all other bands, they used the big side screens for messages rather than being filmed. (For example: Sorry for the inconvenience, You Me At Six will be on soon). Hitting almost 5pm Sundara Karma were up next and pointed out themselves that they somewhat were the odd ones out within the line up. Their music was good but didn’t quite match the genre of the day.

Deaf Havana who played Brixton earlier this year, came along with a great setlist including “Hell”, “Trigger” and a finish with “Sinner”. Jimmy Eat World were certainly the most experienced band of the day with their founding year being before the year 2000. With all manners they gave a shoutout to all other bands and presented an awesome set. They started with “Pain” and had a live debut of new song “Criminal Energy”. Latest by playing “Sweetness” they got the crowd moving and singing. For “Hear You Me” they got Chris from You Me At Six on stage to support them on guitar. Their set was finished with the classic “The Middle”.

Headliner You Me At Six were set to play all of their released singles in chronological order over their 2 hour stage time. The 5-piece band who had a busy festival summer all over Europe including playing the main stage at Reading and Leeds Festival started with “Save it for the bedroom” their first single. The setlist was obviously very promising and it was not hart to see that the crowd was definitely ready to party. Following with hits like “Jealous Minds Think Alike”, “Finders Keepers” and classic “Underdog”. Josh Franceschi gave a special shoutout to previous act Jimmy Eat World, confessing the big influence they had for YMAS to become a band in the first place. They also brought special guest Sean Smith on stage to perform “The Consequence” with them.

YMAS implemented fire effects and confetti canons into their set and also had a filming crew on board for this iconic show to provide a short cut video which can be found on their Socials. Second part of the set included tracks like “Fresh Start Fever”, “Night People”, “Take On The World” and “Back Again”. The band finished with new release “What’s It Like” while Josh vanished into crowdsurfing. Just the way back on stage seemed to bare some difficulty for the singer, while he fell not once but twice including taking down a monitor and a security guy with him. He took on his socials afterwards though to joke about it so I assume he didn’t hurt himself.

In conclusion the event was amazing and people were certainly really happy so that one shall hope for a return in 2020. 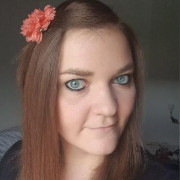