LIVE REVIEW: iDKHOW "Do It All The Time" With Their Live Show, Regardless Of Their Place On A Lineup 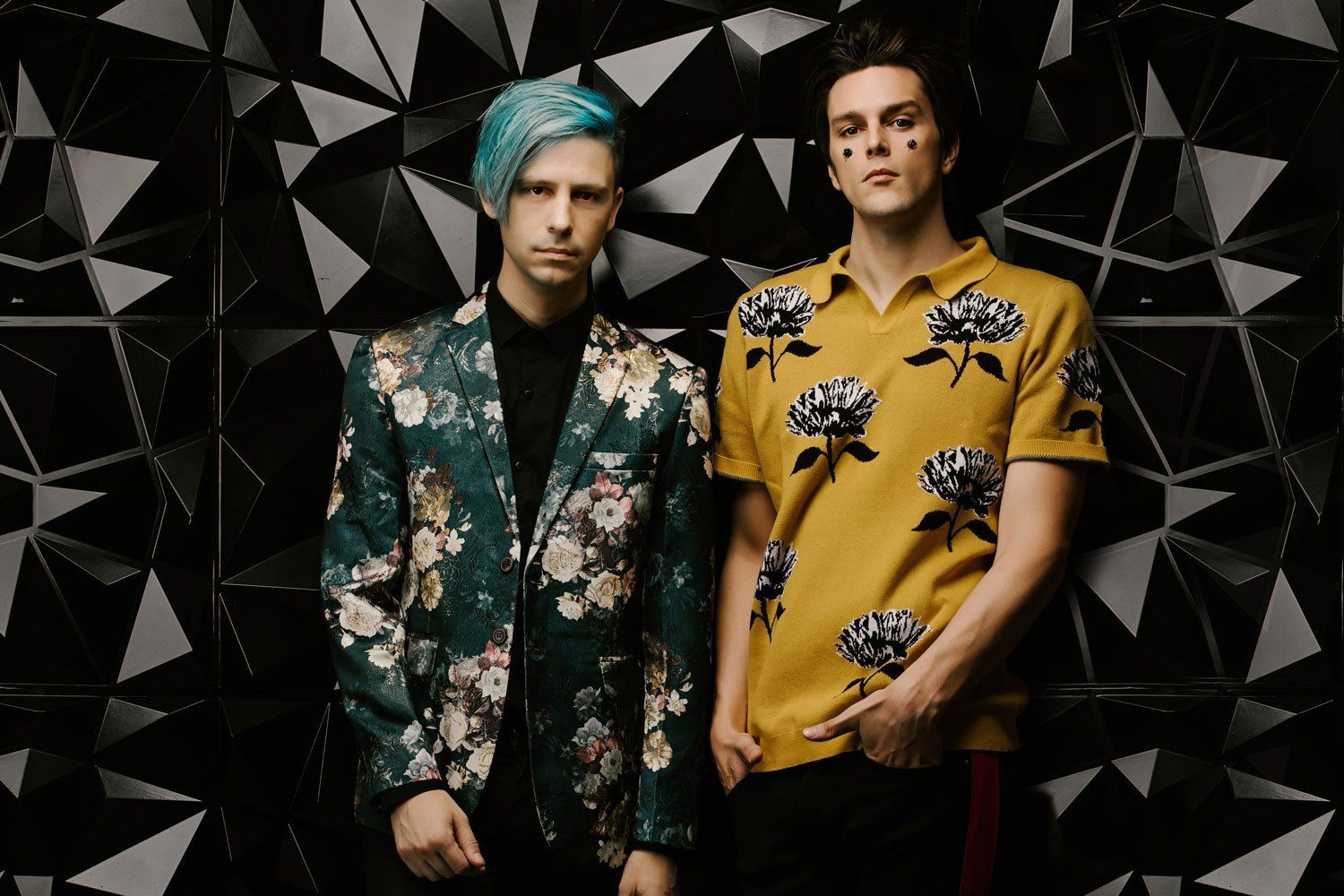 It's a rather remarkable talent to make any set on a lineup feel like a headlining one, and I DONT KNOW HOW BUT THEY FOUND ME are a duo that can pull it off with ease.

At Alternative Buffalo 107.7's recent annual birthday show in the city's waterfront region, playing the second of four sets in an undeniably mixed bill, iDKHOW made every part of the crowd their own, as always. While clear from a moment of observing that countless iDK regulars were present, plenty of unsuspecting music enthusiasts entirely unfamiliar with the group had also arrived early.

The duo opened with the well-loved "Nobody Likes the Opening Band," inviting the crowd to join in, with lead vocalist-bassist Dallon Weekes explaining the track is about his own band's experiences. The track introduces new faces in any room to iDKHOW, its lyrics navigating the uncertainties, but also possibilities surrounding making it in the music world.

Those new to the duo tend to wonder: What's quite with the name? Why a two-man band? And why is there so much glitter? Weekes jokingly nodded towards the collective confusion first-timers tend to be confronted with upon witnessing, or maybe better put, experiencing, iDKHOW's live show.

Gesturing toward drummer Ryan Seaman, he toyed with the crowd for a moment, pondering externally over why exactly it was that iDKHOW is the two-piece it is. Finally, his bandmate chimed in with a similarly lighthearted reply, to laughter across the venue, that it was simply because they were cheap.

There's no argument against the duo's ability to both get along with a crowd and control its energy, even on a genre-crossing, Dashboard Confessional-headlining lineup like this one. Their passion for what they do is made clear at every show, with Seaman having arrived via a last-minute drive across the midwest following a flight cancellation, an event that became the joke of the night, referenced by the two throughout the set.

Weekes manages to blow away any crowd he plays to with something during the set, whether it's his now-infamous cheeky comments between songs, high notes during a Beck cover that somehow works perfectly when paired with the group's discography, or an ability to pull everyone insight into the band's intricate concept world with one sarcastic, thoughtful track after another. He interacts, and he does it well.

There's no boring moment during a set of the duo's, with their tradition of bringing in unreleased tracks fitting naturally alongside studio favourites. Something remains remembered about a band that can play a song with no official released versions like iDKHOW's "Lights Go Down" to as much enthusiasm and familiarity as a massive single like "Choke" off last year's debut EP, 1981 Extended Play.

The band's stage presence is an in-your-face rarity, and it's unlikely anyone who sees it firsthand will forget it anytime after. And that extensive impression arrives without the step into the elaborate twists of an iDKHOW headliner. 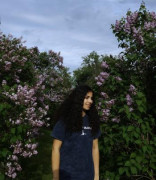