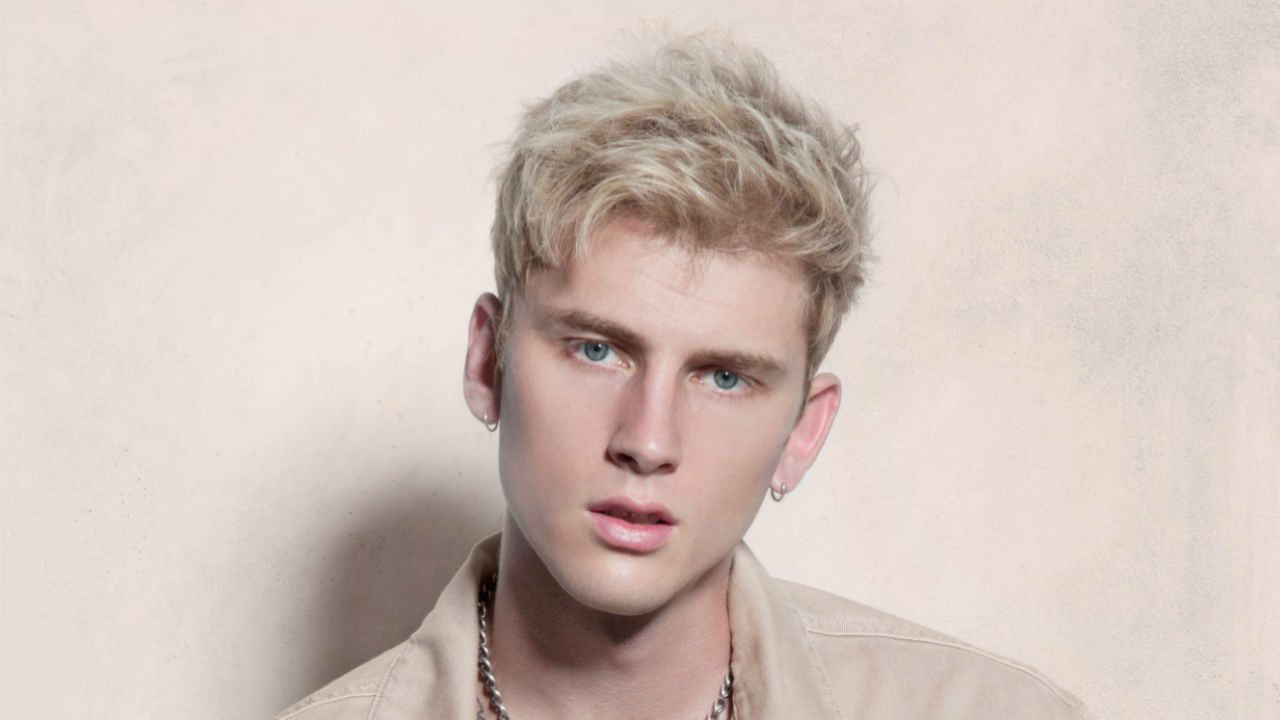 After a long time of teasing, Machine Gun Kelly has finally dropped the first single off of his upcoming album, "Hotel Diablo".

The track is called “Hollywood Whore” and is the first music the rapper released since his 2018 EP, "Binge".

Machine Gun Kelly has revealed that he will be releasing a new track every week until June.

You can check out the track below and don't forget to share your thoughts on social media or by rating this article below!

Asya Kardzhaliyska
US$ 0,06
pm
trainee optical consultant
I'm the ONE I’m the one to call about general writing queries, anything from music journalism to screenwriting and even some confessional poetry!
Become The one

Rosa Todd
US$ 0,06
pm
Student
I'm the ONE you can find crying at a gig