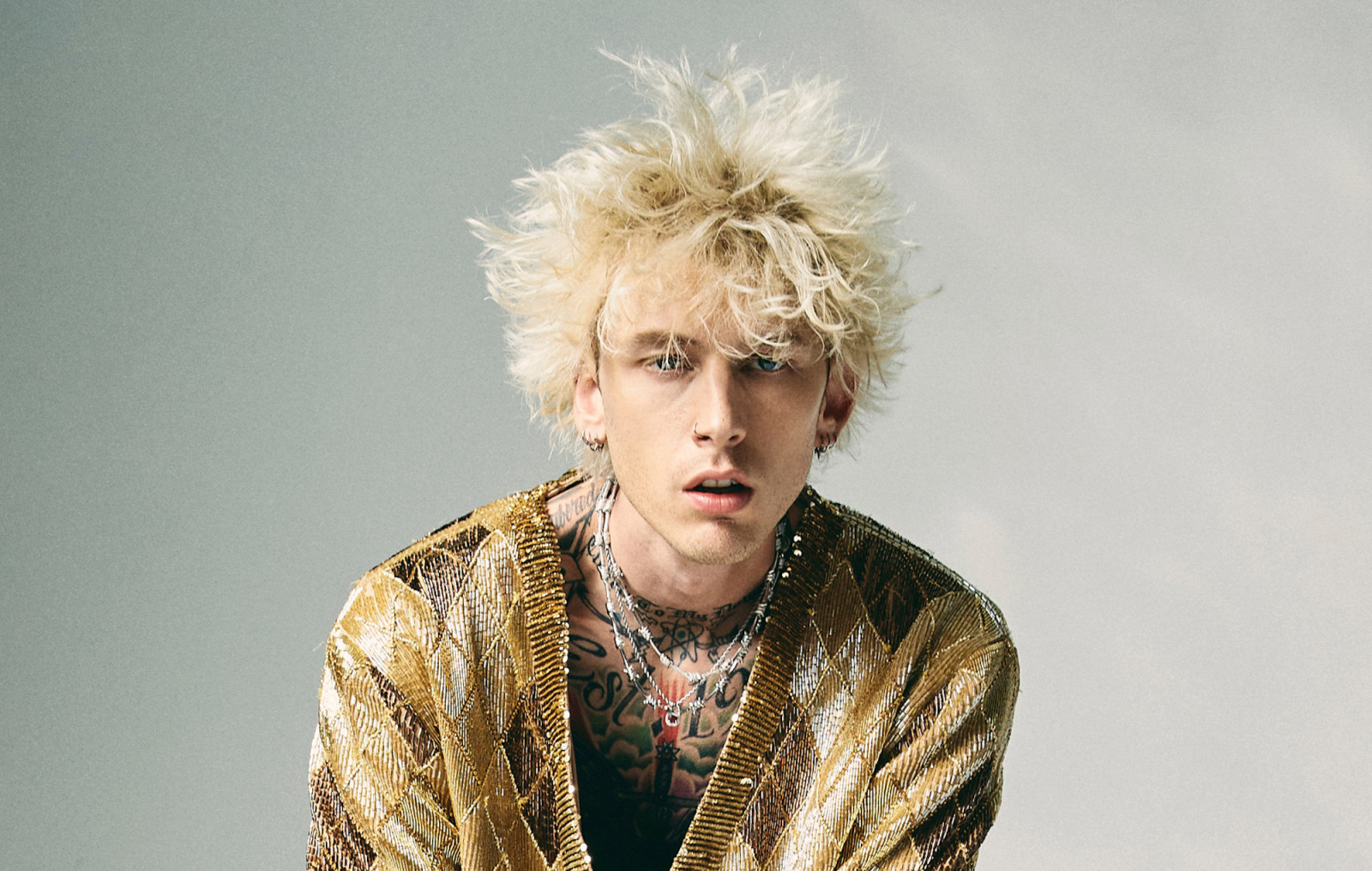 Machine Gun Kelly has officially released his single featuring Bring Me The Horizon.

He and frontman Oliver Sykes first debuted the new song, called Maybe, at Emo Nite on the 4th of March at the Avalon in Hollywood, LA.

The track is featured on the singer's upcoming album Mainstream Sellout, which is going to be released on the 25th of March.

You can check out the new song below and let us know what you think of it!