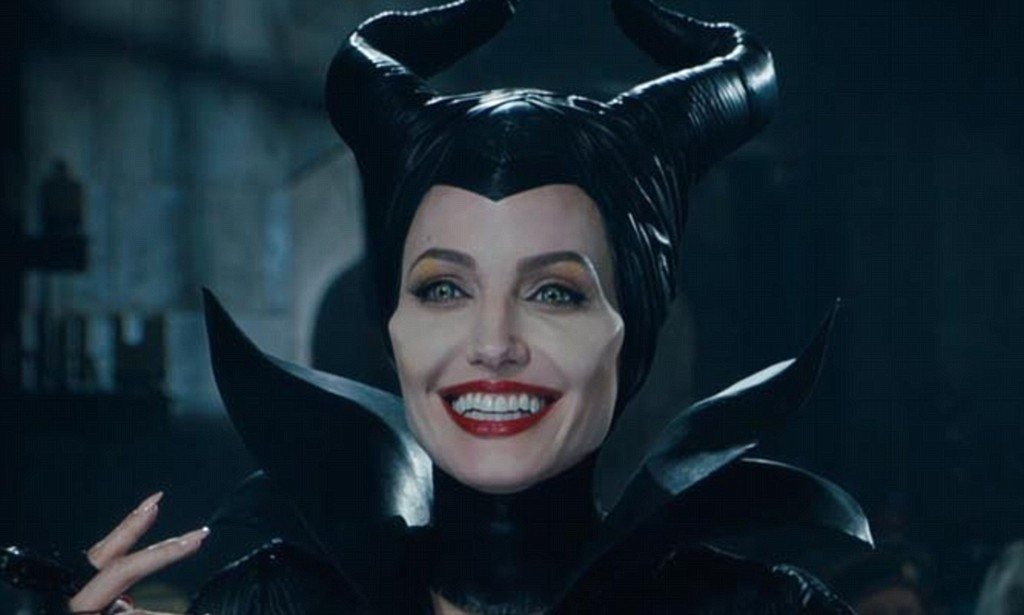 Earlier this year, the release date for the sequel to Disney's "Maleficent" was announced and it was a lot sooner than we thought!

Now, we already get to enjoy the first teaser trailer of the movie, which is called "Maleficent: Mistress of Evil".

Both Angelina Jolie (Maleficent) and Elle Fanning (Aurora) will be reprising their roles.

Check out the trailer and the poster below and share with us if you are exciting by rating this article below or commenting on social media.

Check out this brand-new poster for Disney’s #Maleficent: Mistress of Evil. See the film in theaters October 18!