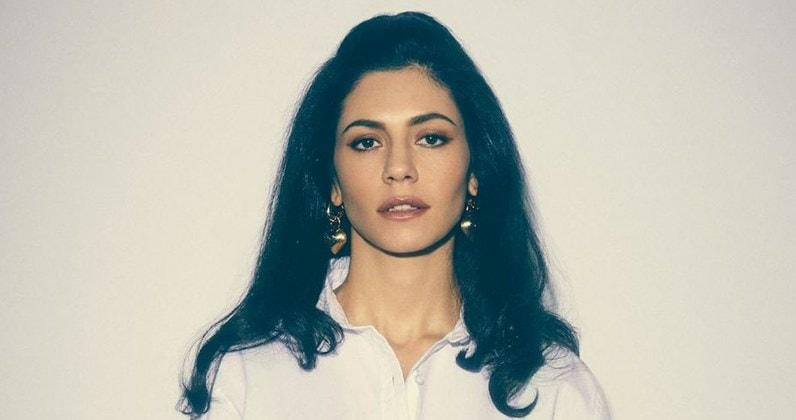 Incredible news today from MARINA, who is formerly known as "Marina and the Diamonds". The singer-songwriter released her new single "Handmade Heaven" last week, and has now revealed the details for the upcoming album.

MARINA's upcoming album will be titled "LOVE + FEAR" and will release on the 26th of April. The album will have 2x8 tracks, for which the tracklisting can be checked out below.

In addition, MARINA has also announced shows to take place in both the United Kingdom & United States of America. These show dates can also be checked out in the tweets below.

Are you excited for the highly anticipated next era for MARINA? Let us know on social media!