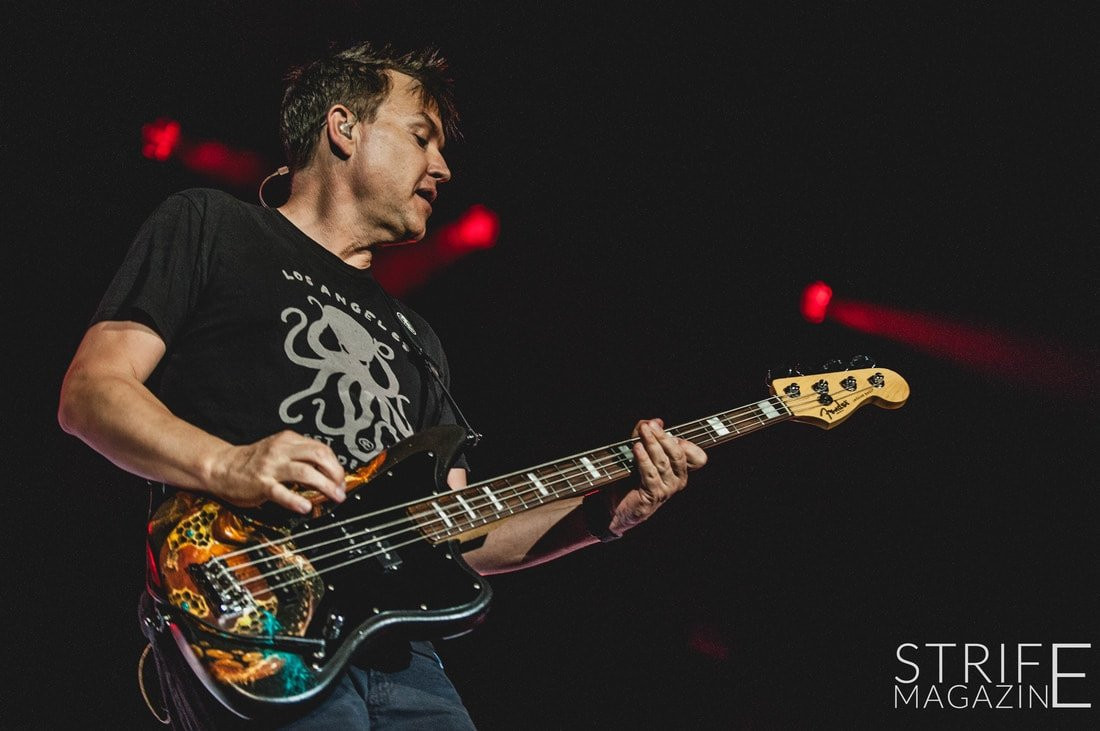 Recently, Blink-182 fans went into a frenzy after it was revealed that Blink-182 might be rejoining forces with member Tom DeLonge who left the band before the "California" album cycle.

Mark Hoppus was asked about these rumours in a recent interview with 91X San Diego, and shared the following:

“There is not any talk of that right now. I mean, I’ll never say never to anything, but that is a completely unfounded rumor at this point.”

So while Mark Hoppus is never saying never, the rumours are unfounded. Don't expect DeLonge to return to the band anytime soon!

In addition, Blink-182 earlier shared they will be releasing their new album before the Vans Warped Tour festivals, however, this was recently debunked, as Mark Hoppus responded to a fan that the album won't be seeing a release in June.

Are you excited about Blink-182's upcoming album? Let us know in the comments or on social media!