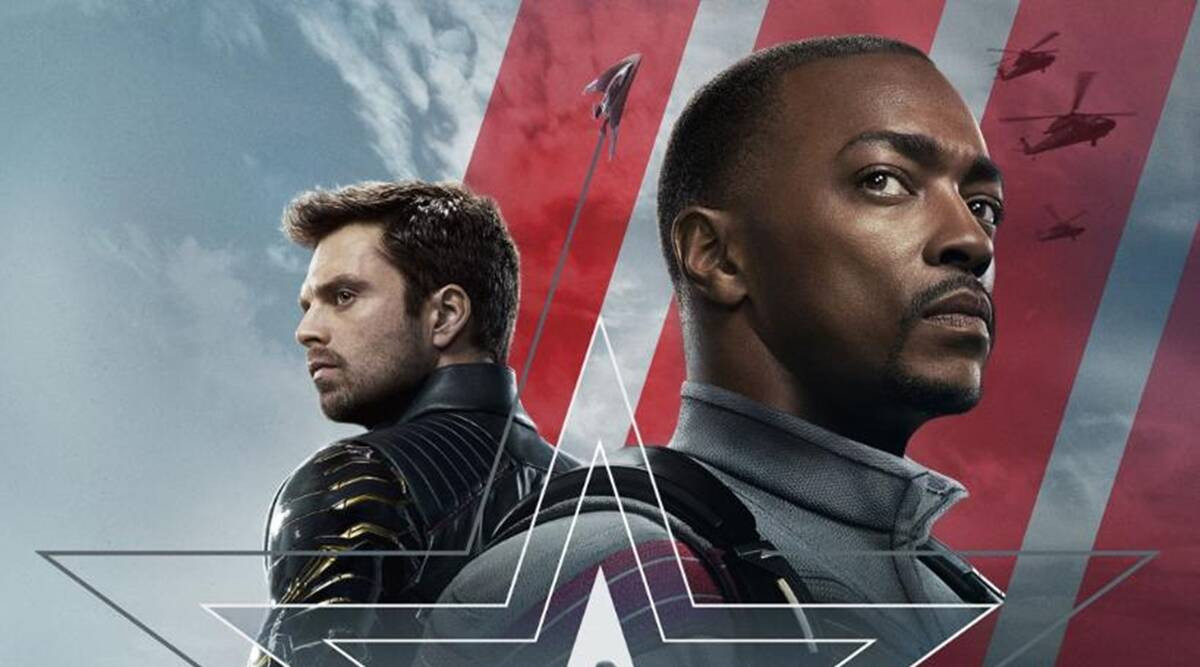 During what is classified as the most prominent day for commercials, advertisements and trailers, Marvel fans were gifted with yet another exciting lure into the expanded Marvel Universe.

Today, it was revealed that Disney+ will introduce the highly anticipated series ‘The Falcon and The Winter Soldier’, on March 19th, (this comes after its original date of August 2020 was scrapped due to the spiraling effects of COVID 19).

The series follows Bucky Barnes and Sam Wilson upon their endeavours following the departure of Steve Rogers from his role as Captain America.

READ MORE: 'Black Panther' To Get Own TV Series On Disney+

The extended trailer today has certainly set an incredible standard for what is to come, exposing peeks of familiar faces like Sharon Carter and Baron Zemo, beginning to unravel the tension within the relationship of Sam and Bucky, as well as giving an incredible snapshot into some of the costumes, intense scenes and iconographic marvel moments.

Paramount to such iconographic moments include the supposed shared custody of the shield (or at least at certain occasions), and the parallel scene of Bucky clinging to a bus, reminiscent of the tragic train accident.

We can only begin to speculate about the show and the incredible storyline it is sure to give us! Take a look at the fresh trailer, and share your thoughts of what we might see on March 19th!