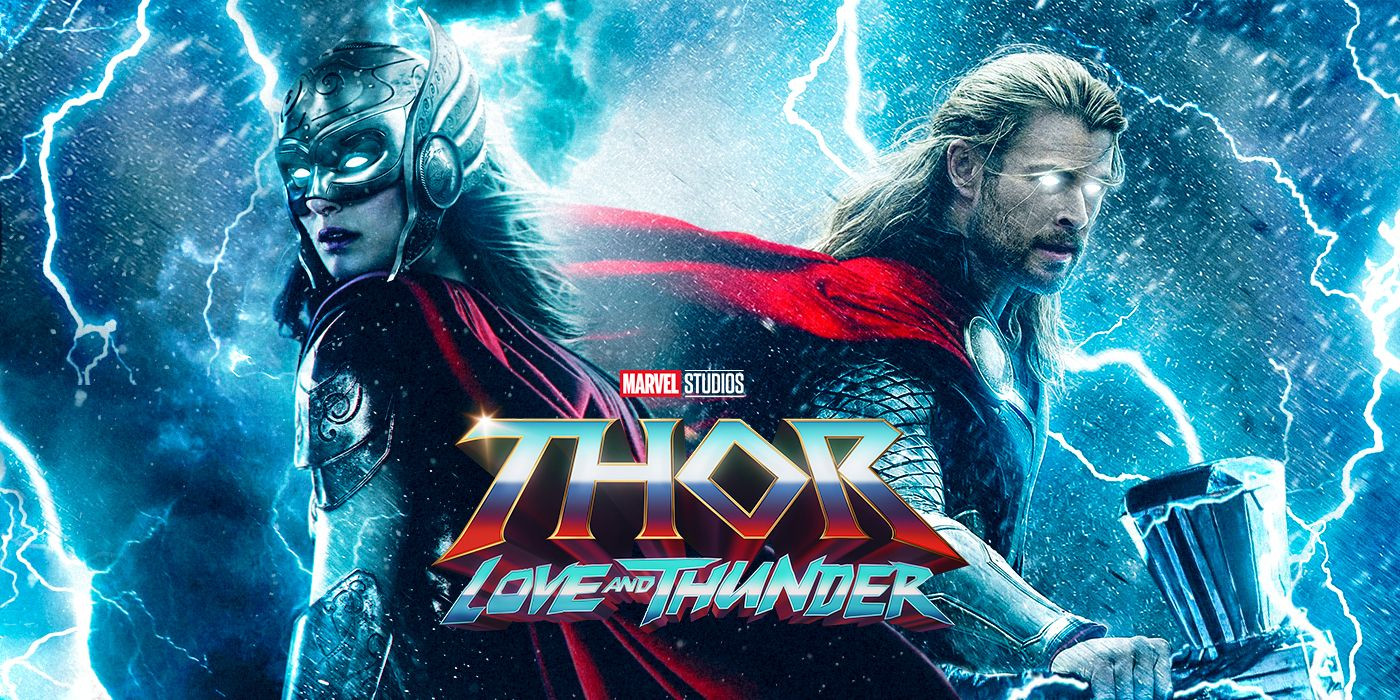 Marvel has finally released the official teaser trailer for Thor: Love and Thunder!

The fourth Thor movie in the Marvel Cinematic Universe will see a lot of fan-favourites return, such as Natalie Portman as Jane Foster.

At the end of the teaser, we can see her wielding the enchanted Mjolnir war hammer, taken from Jason Aaron's run on the Thor comic book, which was previously teased by director Taika Waititi.

The movie is going to be released in July, this year, but no official release date has been revealed yet.

Check out the teaser below and let us know whether or not you are excited!