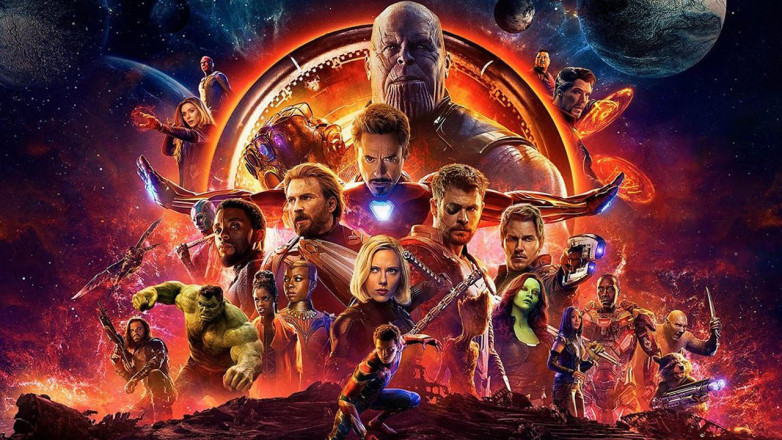 "Avengers: Endgame" released a little over 2 weeks ago and it is (by far) the biggest box office opening record so far.

In order to celebrate that, Marvel has released a special video.

Be warned though! If you have not seen the movie yet, this video contains a lot of spoilers about it.

You can check out the video below and let us know if you have seen the movie yet and what you thought about it. You can do so on social media or by rating this article below!

The world has spoken. Marvel Studios’ #AvengersEndgame is the #1 box office opening of all time.

Daniel Joseph
US$ 0,08 pm
I'm the ONE I'm the ONE you can call for music album reviews & more.