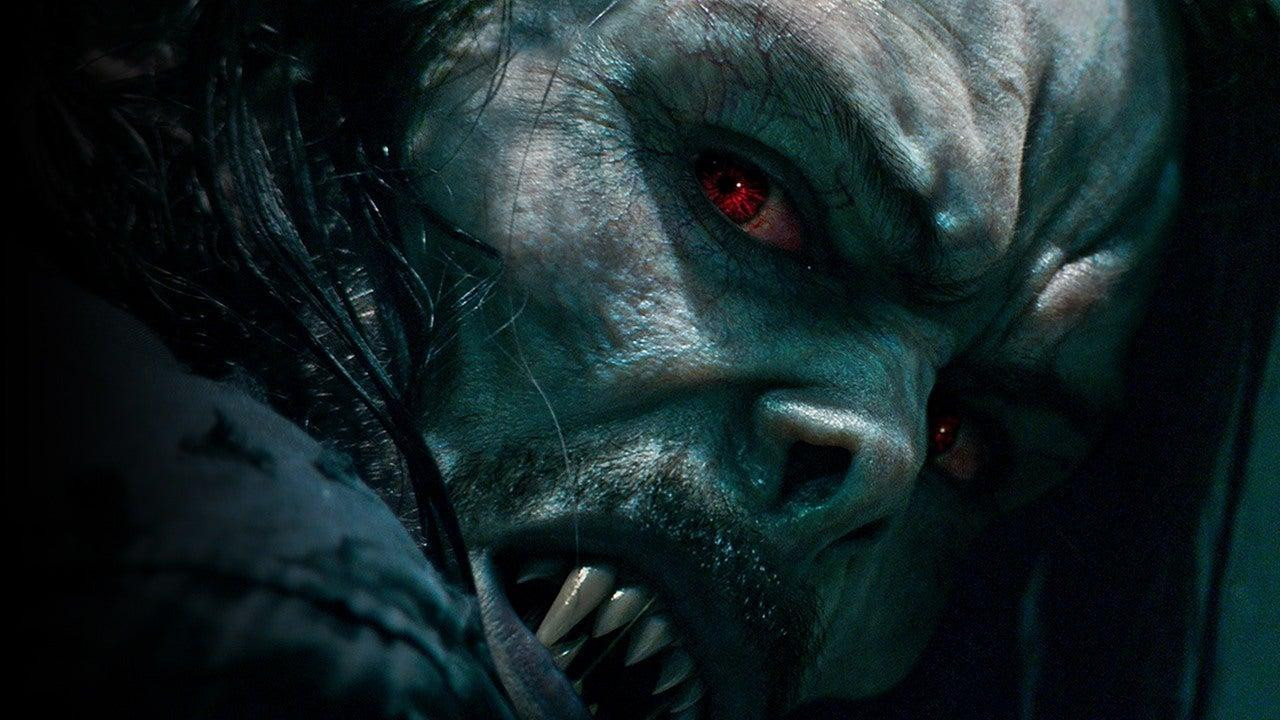 Later, it was delayed to the 19th of March, 2021, but when it was clear that the theaters would not be opening, Sony decided to delay it some more, to the 8th of October.

Then, at the beginning of this year, Sony officially announced that they delayed it to 2022, the 21st of January.

READ MORE: 'The Conjuring: The Devil Made Me Do It' Releases Official Trailer

As if all that pushing wasn't enough yet, the release date was now once again delayed. `luckily just by one week, to the 28th of January, 2022.

Do you think this will be the final release date?

Check out the teaser trailer once more below and let us know!