Melanie Martinez Has Cancelled A Tour 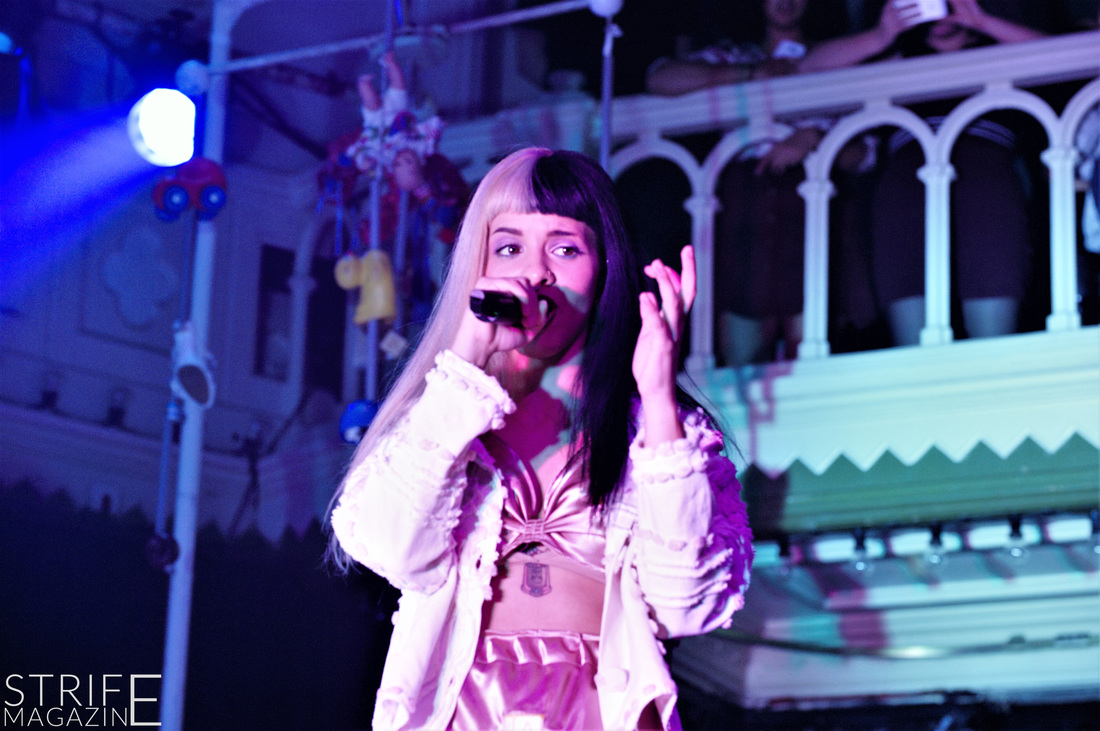 After cancelling a show three days ago, it was unsure if Melanie Martinez would continue the rest of her tour. She's been struggling with her health as a result of a relentless touring cycle.

Earlier today, several venues where she was set to perform within the next couple of days released statements sharing that Melanie Martinez unfortunately had to cancel the shows.

She did perform in London last night, but after seeing a doctor again, she has been strongly advised to cancel the rest of her shows.

The shows that have been cancelled were scheduled to happen in the following cities:
Manchester
Birmingham
Bristol
Glasgow
Dublin

Melanie promised to return to the UK and Ireland next year with new music.