Here's Everything We Learned From Melanie Martinez' Q&A 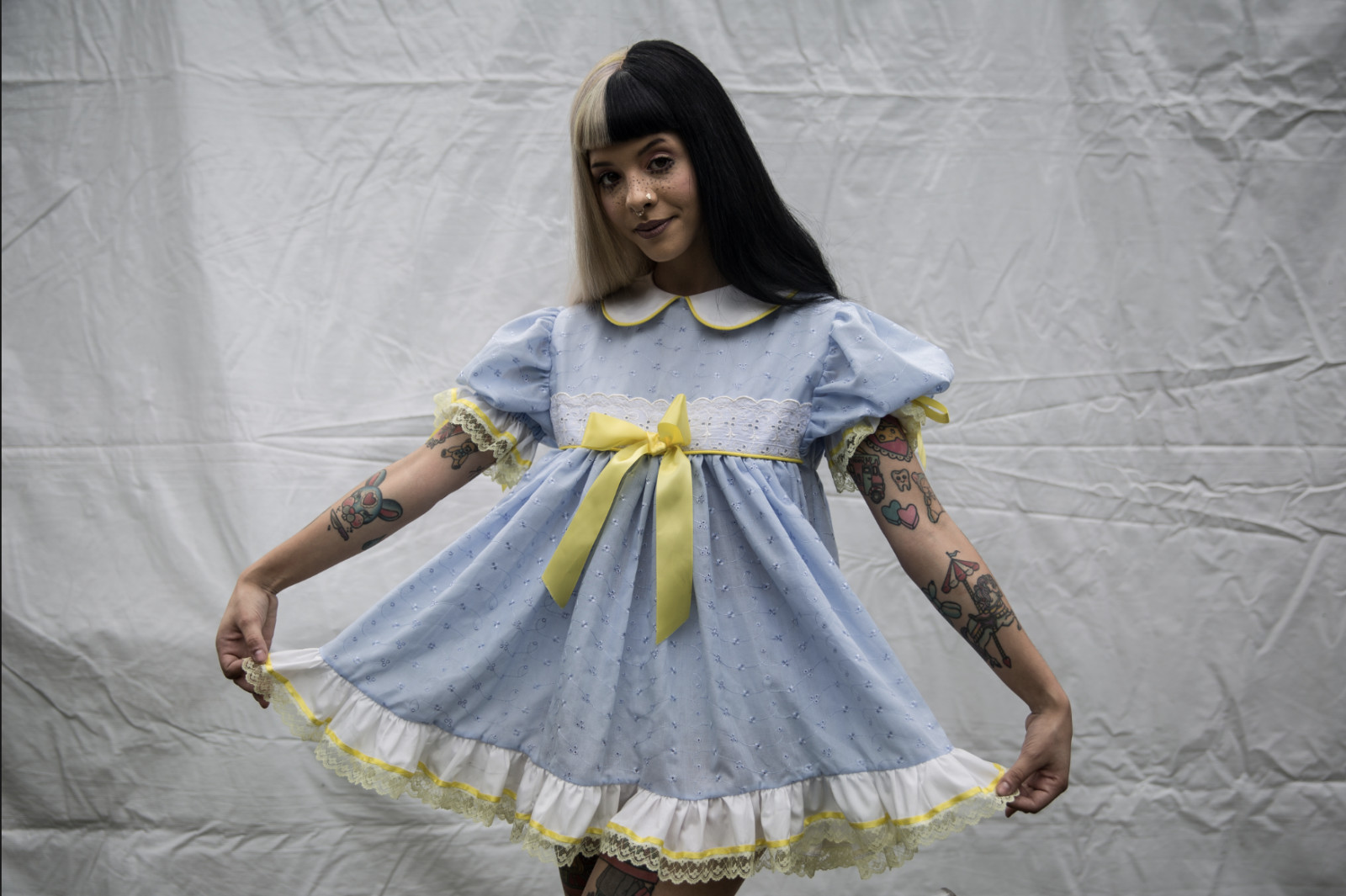 After releasing a new video clip for her forthcoming album and movie, and revealing the release date for both of them, Melanie Martinez did a Q&A about the projects on her Instagram.

Here is everything that we learned from that Q&A:

Are you excited for the forthcoming record and film? Let us know by rating this article below or commenting on our social media.