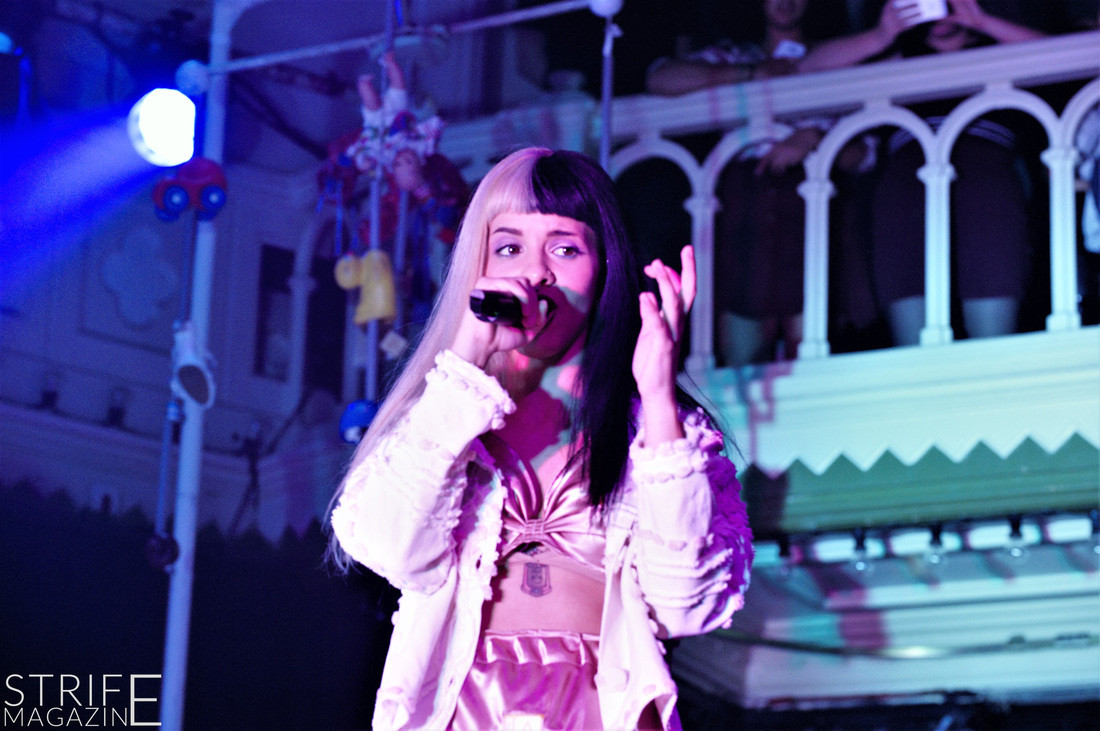 Melanie Martinez has released another teaser for her highly anticipated second album. Her new album will be released accompanied by a full movie, which the teasers are most likely from.

Unfortunately, Melanie Martinez has not revealed any release dates yet, not for the music nor for the upcoming movie, but in recent interviews, she did share that new music was coming this summer.

As the summer of 2019 is quickly approaching, and Martinez just revealing the already second teaser, we believe it is safe to say that the new Melanie Martinez era is just around the corner.

Check out the new teaser below and let us know if you are excited about Melanie Martinez' new era!