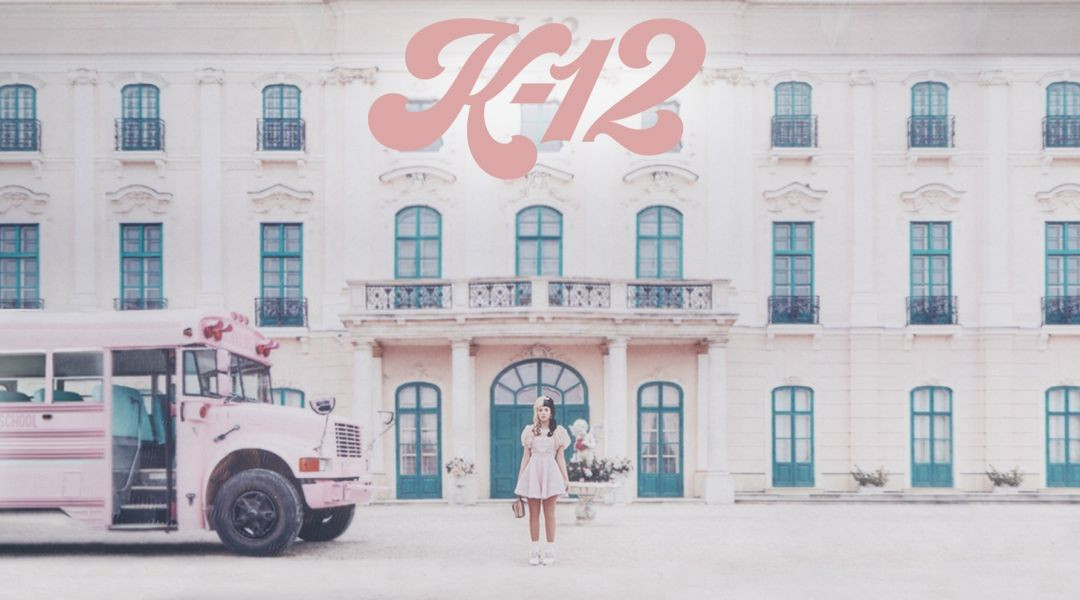 Melanie Martinez has officially released one of her latest tracks 'Fire Drill'. Fans were already known with the track as it was featured in the movie that came with her latest record 'K-12' and was played during the credits.

The track is also expected on her upcoming EP 'After School', which was originally supposed to come out in the Spring.

She has already played the song live several times.

Check out the track below if you haven't already and let us know whether you are excited for the 'After School' EP!

In the mean time, take this ['K-12' quiz](https://www.calltheone.com/en/musicians-singers/quiz-melanie-martinez-k12) and let us know your scores!
Share this article

Núria Pedrós Peró
€ 0,09 pm
Writer
I'm the ONE who will help you with anything about music, books and languages. Always there!
Become The one

Paige Bower
€ 0,06 pm
I am at college
I'm the ONE Im the ONE in concert experiences, life advice and a friend :)