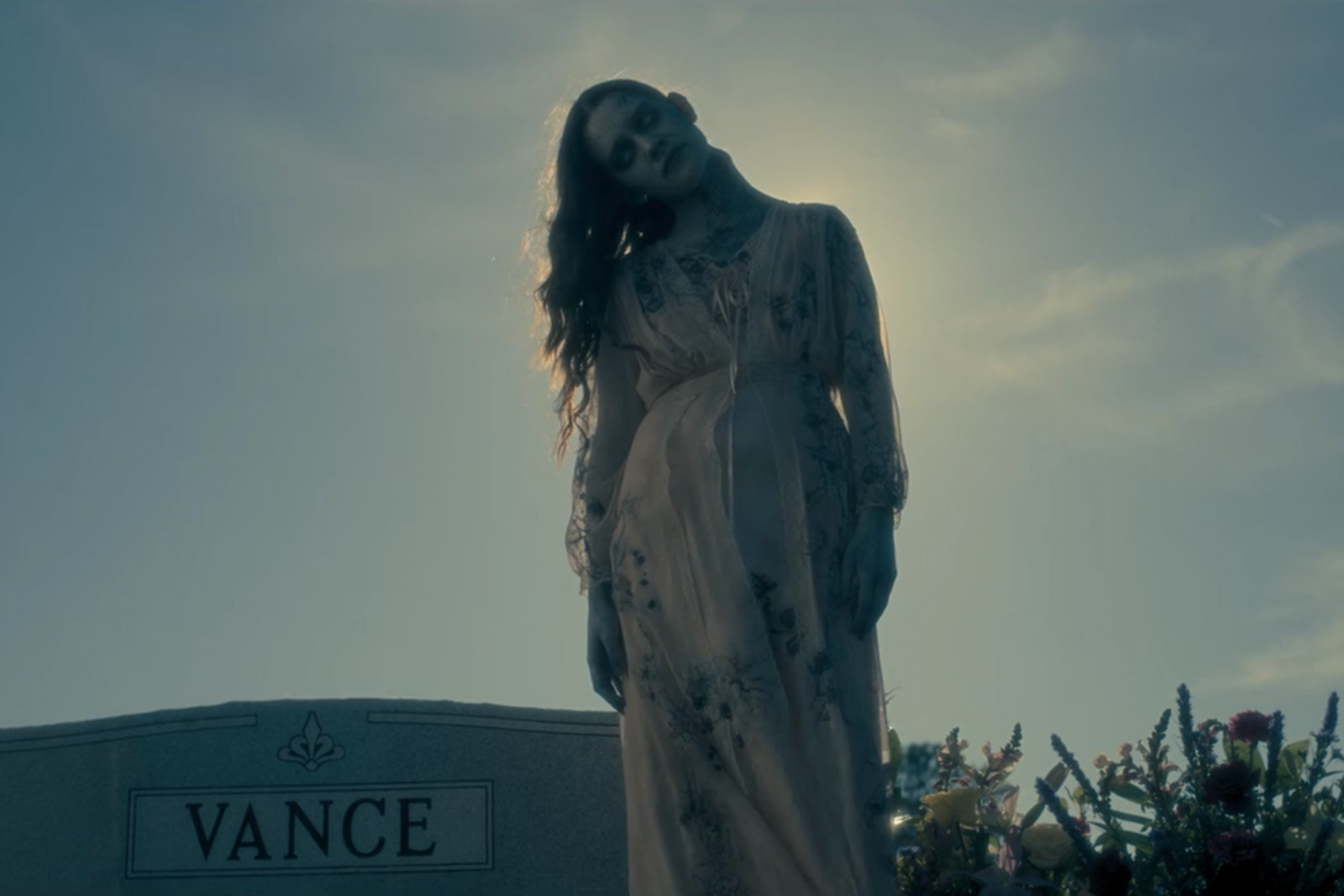 Fans of Mike Flanagan's The Haunting series were quite disappointed when the creator revealed that there were no current plans for a third season.

Especially after some fans thought that season 2 might have teased the plot for the third season.

However, when speaking to Entertainment Weekly, he explained that he has not completely ruled out another season as long as one condition was met - the perfect ghost story was found. So, he would need to find an equally as spooky story to make a third season.

"If the stars align in such a way that we decide to go back into the Haunting world, it would have to be so much on that track that we've set up.

So, if you have any ideas, send him a message and who knows?!

Until then, his new horror series Midnight Mass releases on Netflix on the 24th of September.