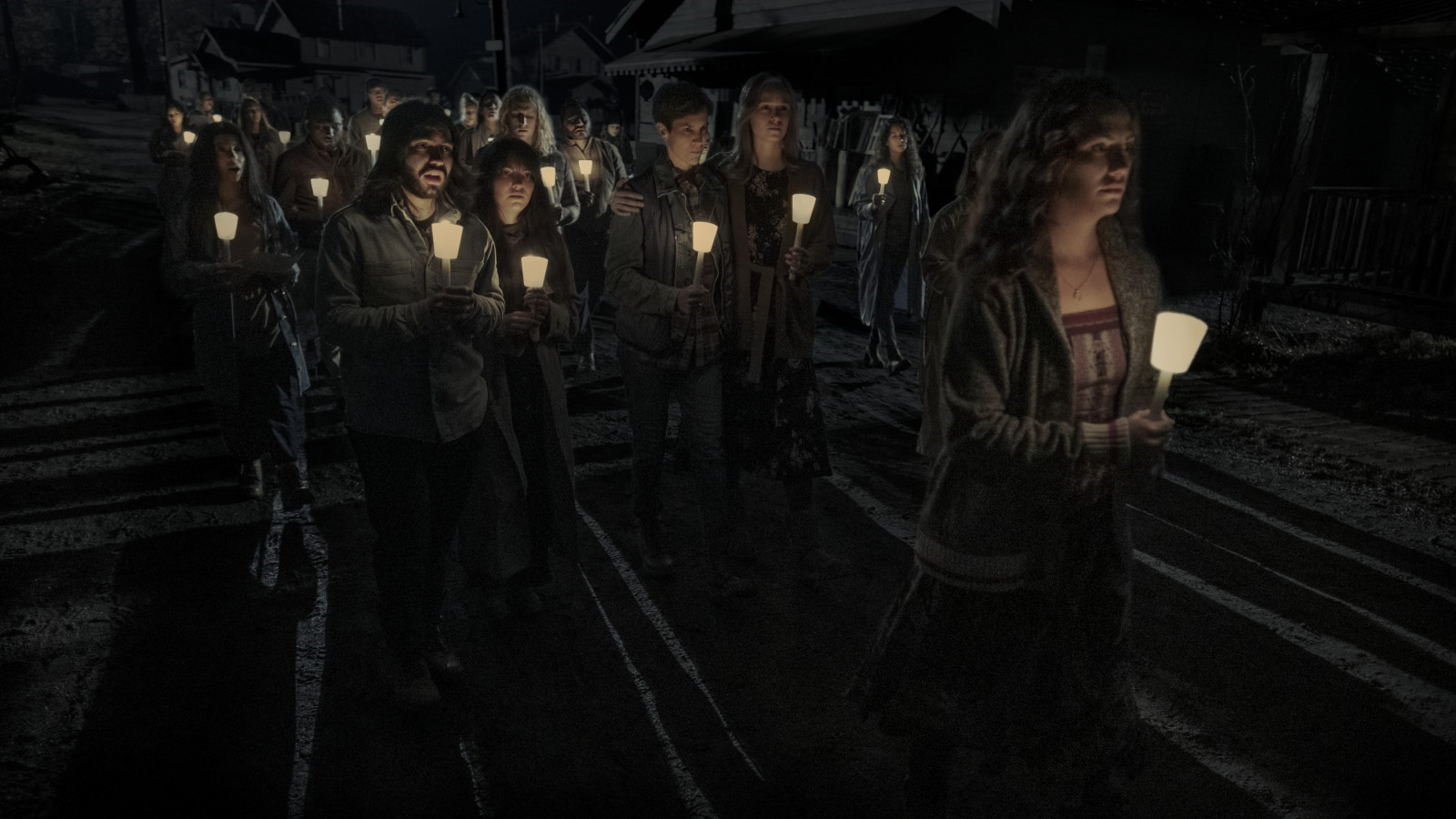 A while ago, Mike Flanagan, creator of The Haunting Of Hill House revealed that filming had started on his upcoming Netflix horror series, Midnight Mass.

Now, it has been revealed that the new show is coming to Netflix on the 24th of September!

Flanagan has also tweeted that the full trailer is coming out in a week.

Check out both his announcement tweet plus the teaser trailer below and let us know what you think!

MIDNIGHT MASS is coming 9/24... and the full trailer lands one week from today. @midnightmass pic.twitter.com/TCLctE0Kw9