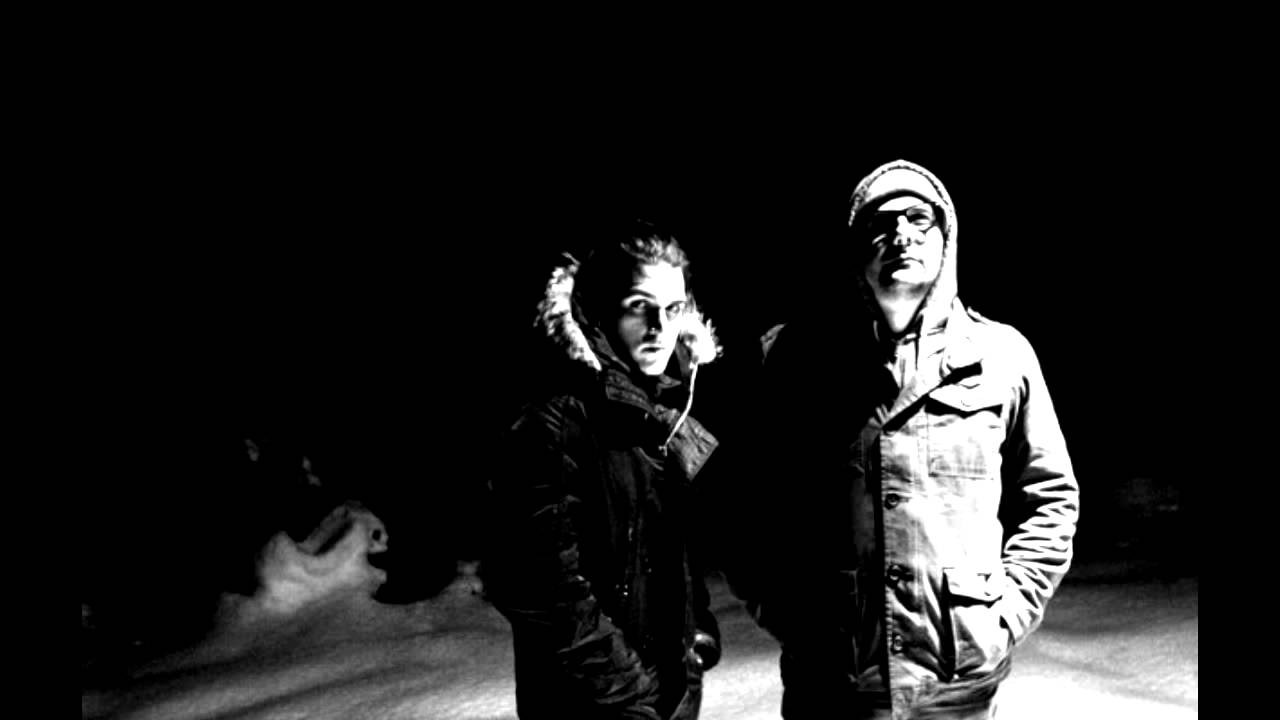 Mikey Way has announced a new album with his band Electric Century. This will be the band's second album and he revealed that it has been produced by Ray Toro, his bandmate from My Chemical Romance.

The duo has also created a graphic novel with writer Shaun Simon and artist Toby Cypress to accompany the record.

They will both be released in September.

You can check out his announcement post and a trailer for the graphic novel below and let us know whether you are excited!

I am thrilled to announce a very special @electriccentury project that has been years in the making! I had the privilege of teaming up with some of my closest friends to make something that has vastly exceeded my wildest expectations. This venture combines two of the things I love the most- music and comics into one. First, @dvdebiak and I got to make an EC album with the one and only @raytoro as our producer! Second, Shaun Simon and I introduce you to the hypnotic world of Electric Century in a graphic novel, with the beautifully mind-bending art of Toby Cypress @punkrockjazz bringing it all to life. I can’t wait for you all to take the journey with us in the fall. And a very special thank you to @z2comics for helping to make this happen