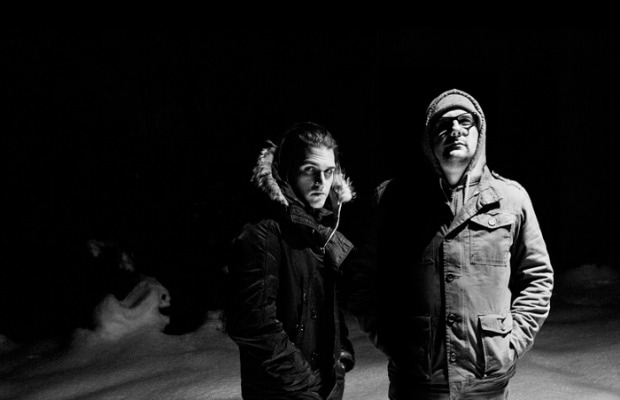 In a recent interview with Billboard, Mikey Way has addressed the end of My Chemical Romance from his perspective and described it as very dark as it was overshadowed by his own personal struggles.

"The band ended, and I was going through a divorce at the same time. I do the most stressful things in clumps. The way I knew how to deal with that, through life, was to self-medicate so that’s what I did. The tail end of My Chem was so dark for me - I was in a fog."

"If anything, I thought we were taking a break. I thought, 'Now is the time because we’re taking a break.' Eventually we all decided it should be more than a break. We initially thought it was going to be a break, then we all did some soul-searching and decided, 'No, this is definitely the end.'"


He then explains how the reason behind his band "Electric Century" going dark right after they started was that he spent time in rehab in order to recover thanks to his band mate David Debiak.

"I came home [to New Jersey in February] but I wasn’t there to record. [Dave] was going to take me to a facility. I thought we were going to finish the album. I woke up at Dave’s house, we went for coffee and I said, “When are we starting?” and he said, “You’re not here to record.”


Last year, Electric Century have released their debut album "For the Night to Control" which was only available with that month's issue of the Kerrang! Magazine, meaning only a few people ever got to listen to it.

"The money thing isn’t a factor. I thought it was more of a statement. We’re releasing it to one part of the world. It’s still not out yet, technically. If you bought the magazine, you have a copy, but it’s not out. [...] I was waiting until my life finally made sense again. I woke up one day last summer and it was like, “Yo, there he is!” I had finally gotten myself back 100 percent. [...] I was doing things again. I was re-establishing myself with music again. We didn’t immediately jump back into the machine, which would’ve been a mistake. It’s purely for the joy of it."


So now, for the first time as an official release, you can listen to the track "You Got it All Wrong" below.
​