Mikey Way Will Be Joining Waterparks For Vans Warped Tour 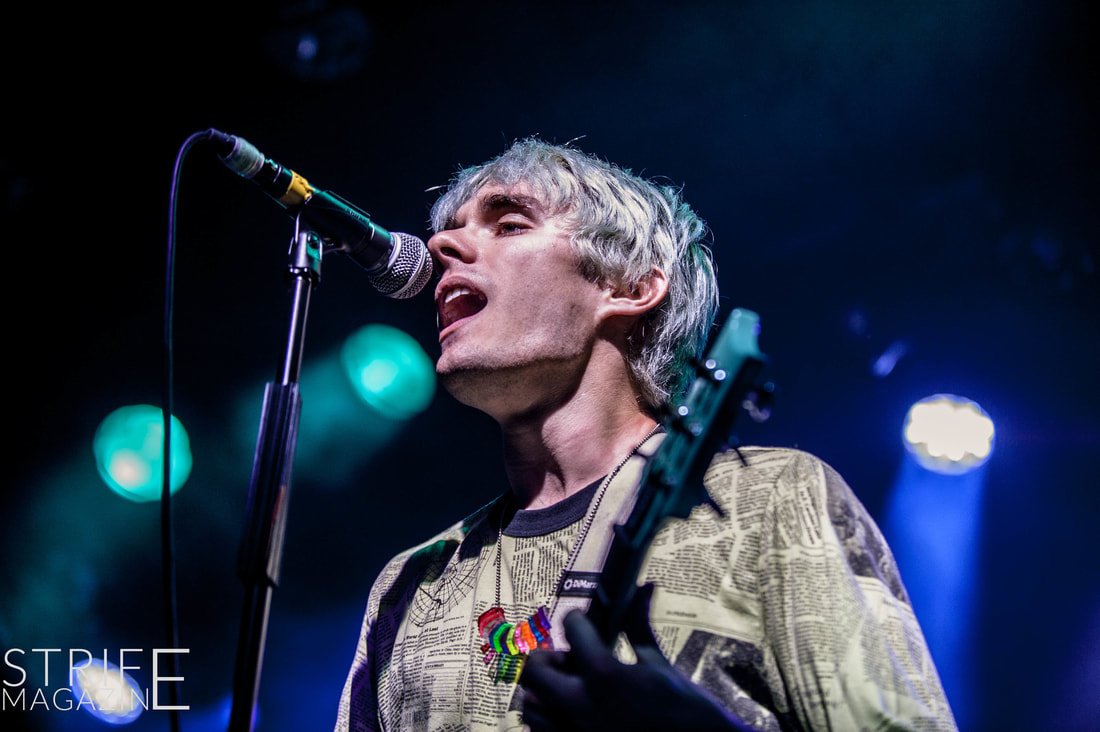 Waterparks will be joined by a very special guest this Vans Warped Tour!

As he announced via his Twitter, the band will be bringing along no other than Mikey Way (Electric Century, ex-My Chemical Romance)! The bassist will be joining them for two very special dates in Pomona and San Diego on June 21 and 22.

These two forces have teamed up before, for example at Reading Festival 2016, which was the first time the band played on stage with Mikey Way.

Exciting news, huh? Are you attending one of those dates? Or any dates of the final cross country Vans Warped Tour in general? Feel free to let us know!